Amid lockdown, athletes, as well as their fans, have found both joy and togetherness in celebrating the glorious victories of the past, albeit virtually. 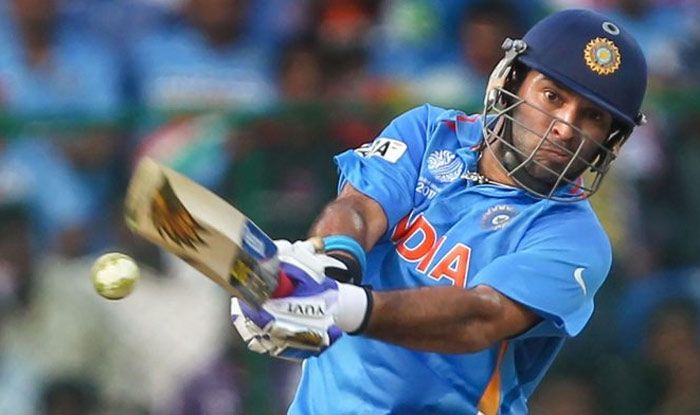 As India navigates through the extended lockdown period amidst the ongoing COVID-19 pandemic, Indians from all parts of the country are flocking to Twitter to stay connected and share positivity during these tough times. One sentiment is increasingly standing out in Indian sports conversations on Twitter, that is Nostalgia. Fans are uniting emotionally in the current times of social distancing, as they revisit the good old days together.

Due to COVID-19, major sports events like the Tokyo Olympics (@Olympics), IPL (@IPL), Wimbledon (@Wimbledon), etc. have either been cancelled or postponed. While there is no live on-field action, sports fans in India are taking to Twitter to relive some of the best sporting moments from the past and to celebrate their fondest memories from those games on the service, during the lockdown.

Amid lockdown, athletes, as well as their fans, have found both joy and togetherness in celebrating the glorious victories of the past, albeit virtually. April 2 holds a special place in the annals of Indian cricket, as on this very day in 2011, Team India won their second Cricket World Cup.

The final match, played against Sri Lanka, at Mumbai’s Wankhede Stadium was a memorable one that no cricket fan is likely to forget anytime soon. Reminiscing their memories, Indians on Twitter shared pictures and memories of the match, including Gautam Gambhir (@GautamGambhir) and captain MS Dhoni’s (@msdhoni) record-breaking partnership of 109 runs, Yuvraj Singh (@yuvstrong12) carrying his stellar form into the Final, and of course, the MS Dhoni six that sealed the deal for India.

Add to that the team carrying Sachin Tendulkar (@sachin_rt) on their shoulders for a victory lap and this win since then has certainly become the golden moment etched forever in the history of our nation.

Words will never be able to describe what a moment for every Indian it was , this it what we live for !!jai Hind 🇮🇳 pic.twitter.com/rsldfWv79E

Things end but memories last forever. Remembering the rush, excitement, thrill of it all, of the fantastic moments leading up to us lifting the world cup. Irreplaceable. Unforgettable. Thankful to have been a part of this iconic moment in the history of cricket. #worldcup2011 pic.twitter.com/qIISLuzS0k

They are all the main reason for india Win Worldcup 2011 🔥#9YearsOf2011WC pic.twitter.com/WDXLz9dqM5

Exactly 12 years later, we get to #ReLive this match, ball by ball. This will also be in Hindi for the 1st time on TV!

Watch it this Saturday, 8 pm onwards on @StarSportsIndia pic.twitter.com/46cC3WOgpx

He scored 400* from 582 balls including 43 fours and 4 sixes against England in the 4th test match of the series. #Cricket #westindieslegends #IPL2020

#OnThisDay in 2004, Brian Lara slammed a record-beating 400* against England in St John’s 💥

It remains the highest-ever individual score in Tests.

They restricted Sri Lanka to 230/7 in the final in Sharjah, and chased it down with eight wickets to spare 👏 pic.twitter.com/8HAWZqmcH0

How did you produce that, @DaleSteyn62? What a magician this guy was with the ball!! Also kudos to Ian Gould for terrific umpiring. pic.twitter.com/e4LGsRiP59 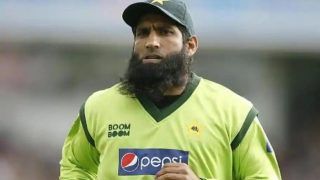