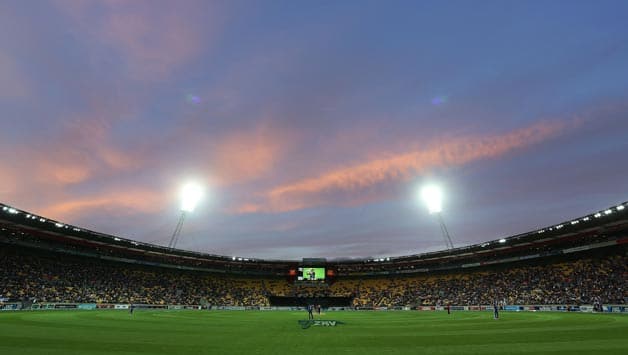 Choudhary defeated Deputy Inspector General of Police Praveen Singh by a massive 325 votes in the JSCA elections held on Saturday.

The winner polled 459 votes while the losing candidate could muster only 134, according to the newly re-elected Secretary Rajesh Verma.

Choudhary, whose resignation from the post of Additional Director General of Police is pending, had defeated the then Jharkhand Home Minister Sudesh Mahto in 2005 and today’s election was the first since then. He has been holding the post since 2002.

Choudhary’s tenure witnessed construction of JSCA International Sports Complex, which hosted the ODI between India and England in January and the two IPL matches earlier this month.

Verma, who defeated Jitu Patel by 257 votes for the post of Secretary, said Sanjay Singh, Kuldip Singh and Manoj Kumar were elected for the posts of vice presidents.

Dinesh Upadhya defeated Manoj Yadav by 273 votes to win the post of treasurer, he said.