We need more of Test cricket. More of India & England. Surely the series needs a decider or a clear winner.

We are all in mutual agreement that Test cricket is the real format and the just-concluded Test match at Edgbaston was a true reflection of what Test cricket brings to the table. The Edgbaston Test had everything. The first day saw James Anderson do what he has been doing for donkey years. With India looking down the barrel, in came a young 24-year-old Rishabh Pant, with questions over his temperament even with what he has done in his short four-year old Test career.

Ravindra Jadeja, on the other hand, just played how you are taught to play Test cricket. Nothing extravagant but gets the job done.

Then came the Indian bowlers charging in and had the Englishmen in all kinds of trouble. Virat Kohli had a real go at Jonny Bairstow and most of us sitting in our drawing rooms were left thinking, ‘Test cricket is well and truly alive.’

Bairstow just seemed to have made up his mind by then that he is going to vindicate that point to the core. If Pant was extraordinary, Bairstow was unbelievable. But he was not done yet.

As India placed themselves in a dominant position by the end of Day 3, England came all guns blazing. And by the end of the fourth day, Joe Root and Bairstow had turned the match on its head.

By the fifth day, it was just a matter of time before the hosts were able to pull off a historic run-chase against India and level the series 2-2.

The Edgbaston 5th Test had everything. Great cricket on display filled with drama. And fans can’t get enough of it.

It was such great viewing that it brought an air of freshness amidst all the madness of mindless T20 games and some clueless ODI matches – a format that has long lost its sheen.

We need more of Test cricket. More of India & England. Surely the series needs a decider or a clear winner. Who is bothered about the three-match ODI series which has little context. Let’s play another Test match, may be at Lord’s and give the younger generation in awe of T20 cricket – a little bit of taste of our school of cricket. Nobody deserves it more than Cricket itself. 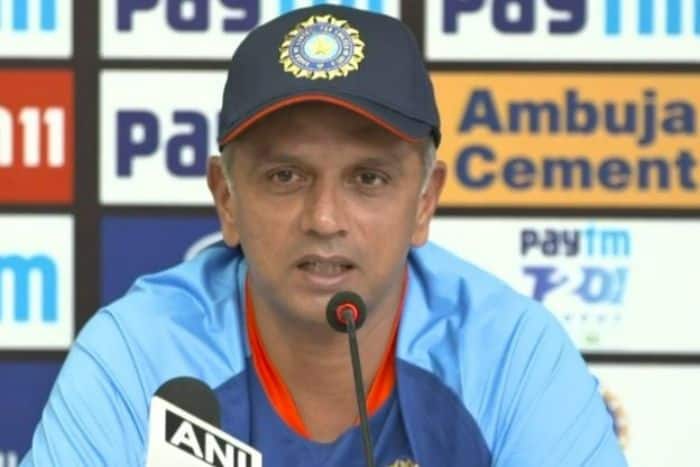