England's star all-rounder Ben Stokes has been under the radar after being involved in a pub brawl in Bristol last week.

England‘s former skipper Andrew Flintoff has posed support of all-rounder Ben Stokes after his infamous pub-brawl incident in Bristol last week. Flintoff also spoke about England’s chances in the much anticipated The Ashes 2017-18 versus Australia, starting from November 23 in Brisbane. England are in-form, following their back-to-back Test series win against South Africa and West Indies.

Flintoff told BBC Radio, “There s a lot of people out there who want to help Ben. I m on that long list. We ll have to see how it pans out. He is a fantastic cricketer. It is flattering when he is compared to you but he is so much better, let us be honest. There are a few things going on at the moment, I ve only seen what everyone has seen. I’m not going to start commenting on that but Ben Stokes is such an exciting talent as a cricketer.”

On the upcoming Ashes, Flintoff remains optimistic of England’s chances as they have a quality side. “It is probably the best England team we’ve ever had. We’ve got Jimmy Anderson, England’s best ever bowler, Alastair Cook, England’s best ever batter. Then the likes of Joe Root and Jonny Bairstow, who I think is fantastic. So it s exciting times for that team,” concluded the 39-year-old. 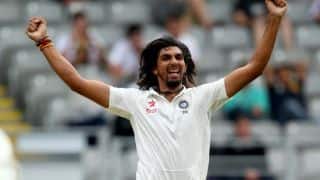 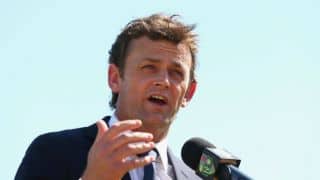