Anushka Sharma to Travel to England With Virat Kohli-Led Indian Squad? Quarantine, Bio-Bubble, SOP's & All You Need to Know

The clearance for it is expected to come soon from the UK government. 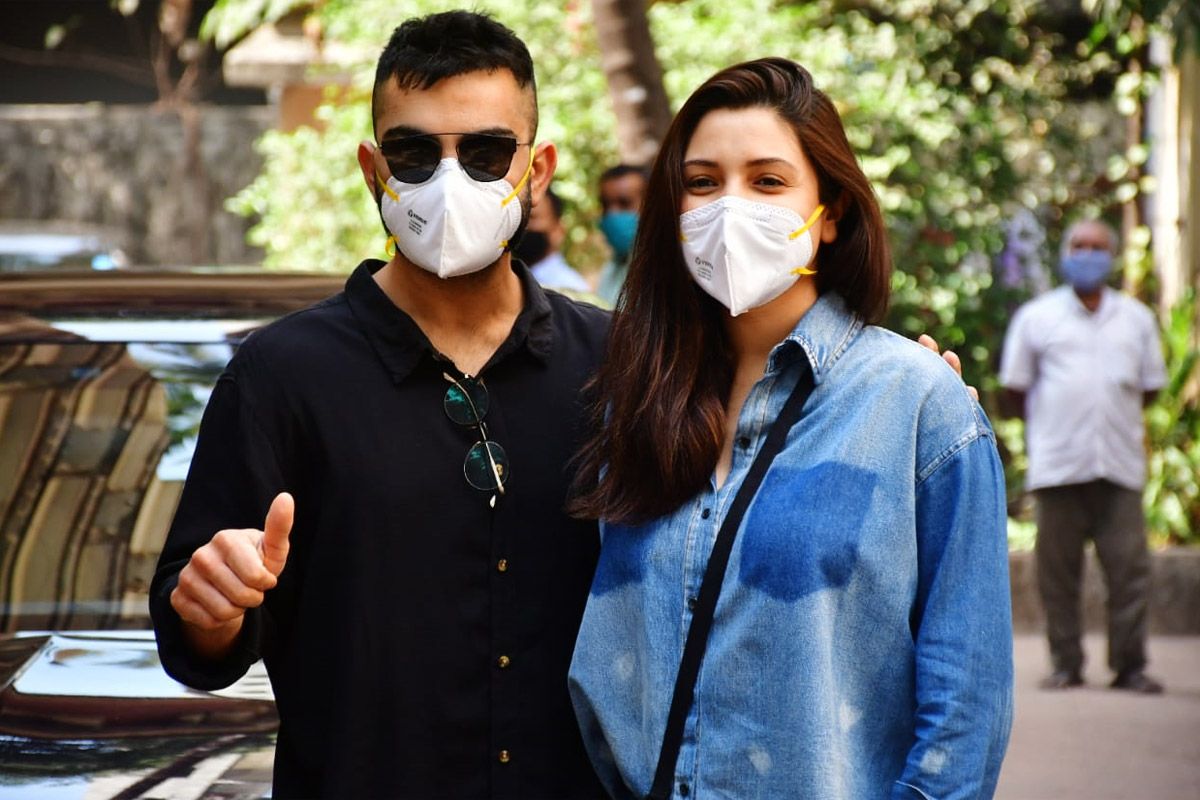 Anushka Sharma could well be on the flight to the United Kingdom along with Virat Kohli-led Indian squad. Considering it would be a long tour of England, the Board of Control of Cricket of India (BCCI) has agreed to allow players to take their wife or partner along with them, despite the Covid threat. The clearance for it is expected to come soon from the UK government. For that to happen, a process has been put in place and that has to be followed.

First, the family members of players will have to be a part of the Mumbai bio-bubble – which starts from May 19 and May 24 for Mumbai-based players like Kohli and Rohit Sharma. The family members will be allowed to enter the Mumbai bubble only after testing negative for Coronavirus.

The players, support staff, and family members have been given door-step COVID-19 tests. Once the players reach Mumbai, they will be further tested before entering the bio-bubble, where they will undergo testing again.

The women’s team will also board the same charter flight on June 2 for their one-off Test and three-match ODIs and T20Is that will begin on June 16. Apart from India, Pakistan has also been given relaxations for their tour to the UK.

The much-awaited inaugural ICC World Test Championship will start from June 18 and it is expected to be a mouthwatering clash between two formidable sides led by two modern-day champions. 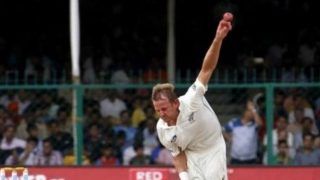 India Seamers Can Perform Anywhere in The World: Neil Wagner 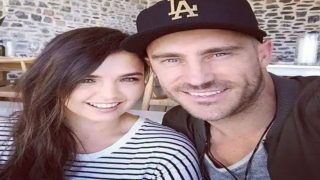