Tendulkar said that it is a good way to acclimatize. 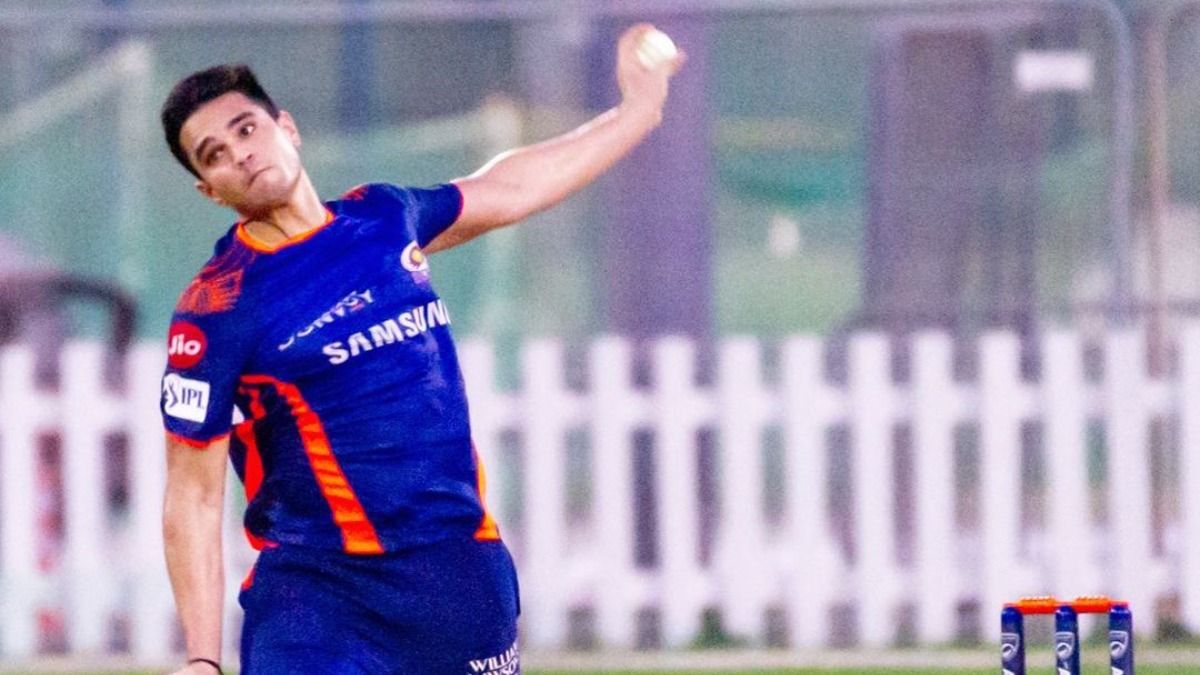 Mumbai Indians’ new-recruit Arjun Tendulkar sounds confident and looks in good shape ahead of his maiden IPL season. After a practice session with the MI team under the scorching Chennai heat, Tendulkar said that it is a good way to acclimatize. He also said that the ball is coming out well from his hand.

It is not certain if the 21-year old will get or not given the talent at the disposal of the reigning champions.

On Monday, the Mumbai Indians players trained under the heat of Chennai. With the neutral venue system adopted by the BCCI amid the pandemic, Mumbai Indians would be playing most of their matches in Chepauk – where the ball turns.

Many players spoke after their practice session and Mumbai Indians Twitter handle shared the video:

Getting used to the heat ✅🔥

Eyes would be on every move of the next Tendulkar in cricket. The young left-arm pacer would know the burden of expectations he has on his shoulders.

Mumbai Indians will start their title defense with Virat Kohli-led Royal Challengers Bangalore on April 9 in the season opener. It promises to be a humdinger as two of the greatest modern-day cricketers would be leading their respective sides. 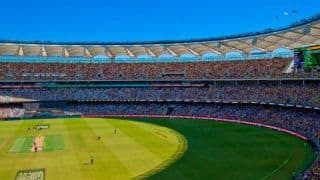 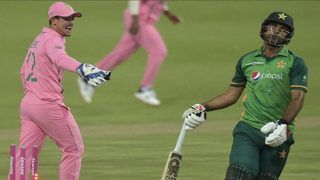 Waqar Younis on Quinton De Kock's Controversial Fake Run Out of Fakhar Zaman, Says 'What About The Cheeky Giggle?'