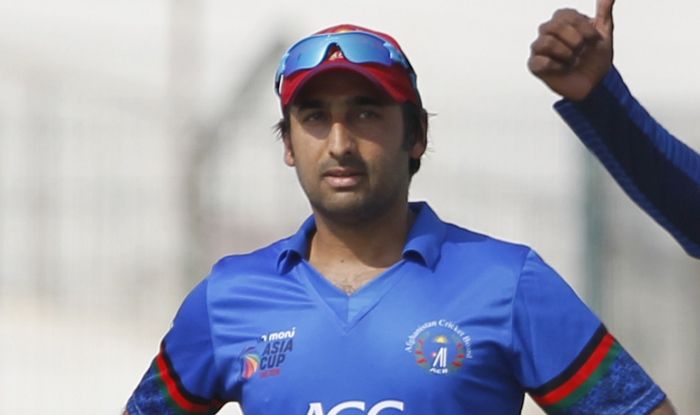 Seven months after he was stripped of captaincy across formats, veteran allrounder Asghar Afghan has been reappointed as the skipper, the country’s national cricket board announced on Wednesday.

Ahead of the ICC Cricket World Cup 2019 in England, Afghanistan Cricket Board (ACB) had named Rahmat Shah, Gulbadin Naib and Rashid Khan as the captains of its Test, ODI and T20I cricket teams respectively.

“ACB is a national organization and its decisions will always be for the betterment of Cricket in the country,” ACB Chairman Farhan Yusefza said in a press conference.

However, under Gulbadin, Afghanistan endured a wretched world cup where they lost all nine of their matches. After their world cup debacle, Rashid was named skipper across formats.

Under Rashid, Afghanistan went on the record their maiden Test victory when they beat Ireland in Dehardun. But the recent 0-3 thrashing in an ODI series to West Indies and the subsequent defeat in a one-off Test tipped the balance in Afghan’s return to captaincy. 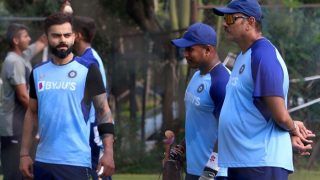 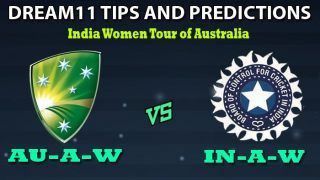