England pacer Stuart Broad on Wednesday admitted that they lost the first Ashes 2013-14 Test match at Adelaide after a 'bit of madness'. 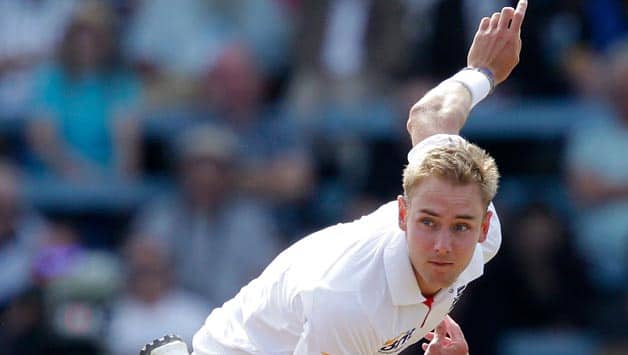 England pacer Stuart Broad on Wednesday admitted that they lost the first Ashes 2013-14 Test match at Adelaide after a ‘bit of madness’.

“We let ourselves down after being in a fantastic position in that Test match,” he was quoted as saying by the Australian Associated Press.

“We were buzzing at the end of day one after the hard work we put in. But we have to be honest, we lost that Test match with a 50-minute bit of madness before tea on the second day and naturally we’re disappointed in the way that happened.”

“It was an odd one because it happened so quickly and the dismissals were uncharacteristic, really,” Broad added.

However, he said that England need to regroup and make a stronger comeback against Australia at Adelaide in the second Test.

“We need to make ourselves harder to get out because we know how important big runs are in Australia,” he said.

England are set to play a two-day match against Cricket Australia Chairman’s XI starting on Friday.

Sexual harassment alleged by cricketer against MPCA's convener of selectors