Ashes 2013-14: Mark Butcher says England have to relax and enjoy their game to avoid whitewash

Ashes 2013-14: Mark Butcher says England have to relax and enjoy their game to avoid whitewash

England cricketer Butcher has advised the Ashes tourists to enjoy themselves in the final Ashes Test.

Former England Test cricketer Mark Butcher has advised the ”hapless” Ashes tourists to release their ”shackles” and enjoy themselves in the final Ashes Test Sydney if they want to avoid a 5-0 whitewash.

A first-innings hundred from Butcher, a second-innings 183 from Michael Vaughan and seven-94 from Andy Caddick saved England from a 5-0 thrashing in 2003 when a rampant Australia headed to Sydney 4-0 up and with a team of great players searching for immortality.

According to the Mirror, Butcher said that the secret behind the victory when everyone had written off England were a few drinks at New Year and a lengthy game of football, adding that these activities put smiles back on everyone”s faces before battle and helped them relieve pressure before the Sydney Test.

Urging the current England squad to use similar relaxation techniques ahead of the final Test, Butcher also said that a team dreams of having success amidst pressure in the Ashes and if it fails, there is a huge feeling of intensity and introspection that brings everybody down.

Stating that England somehow needs to find the belief to put in a performance, Butcher further said that their relaxation methods made all of them happy as they had done all the training they could do, and took their minds off cricket, which helped them focus and win the final Test. 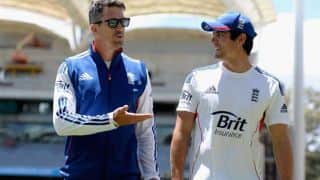 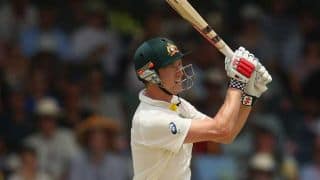