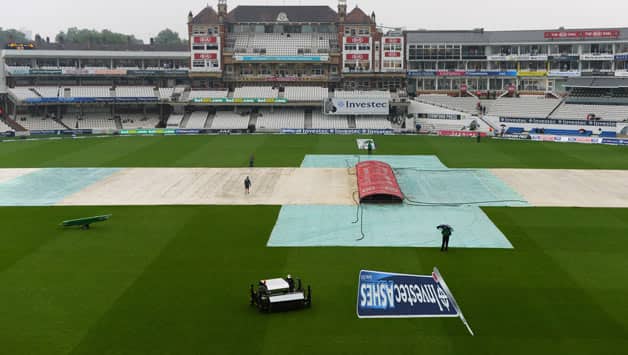 England finished Day Three at 247 for four after having begun the day at 32 for no loss. Ian Bell was batting on 29 and Chris Woakes was on 15 when stumps were called. A total of 98.3 overs were bowled on Friday to compensate for the lost time from Day Two. England trail Australia’s 492 for nine declared by 245 runs.

Only 215 runs were scored in the day as Joe Root scored 68 and Kevin Pietersen scored 50. Pietersen’s 32nd Test half-century was his third slowest as it came in 127 balls. Jonathan Trott was dismissed for 40 and captain Alastair Cook fell for 25. Mitchell Starc has taken two wickets so far.