Cummins told his teammates not to pop the champagne for a while and asked Usman Khawaja to join the team for celebrations. 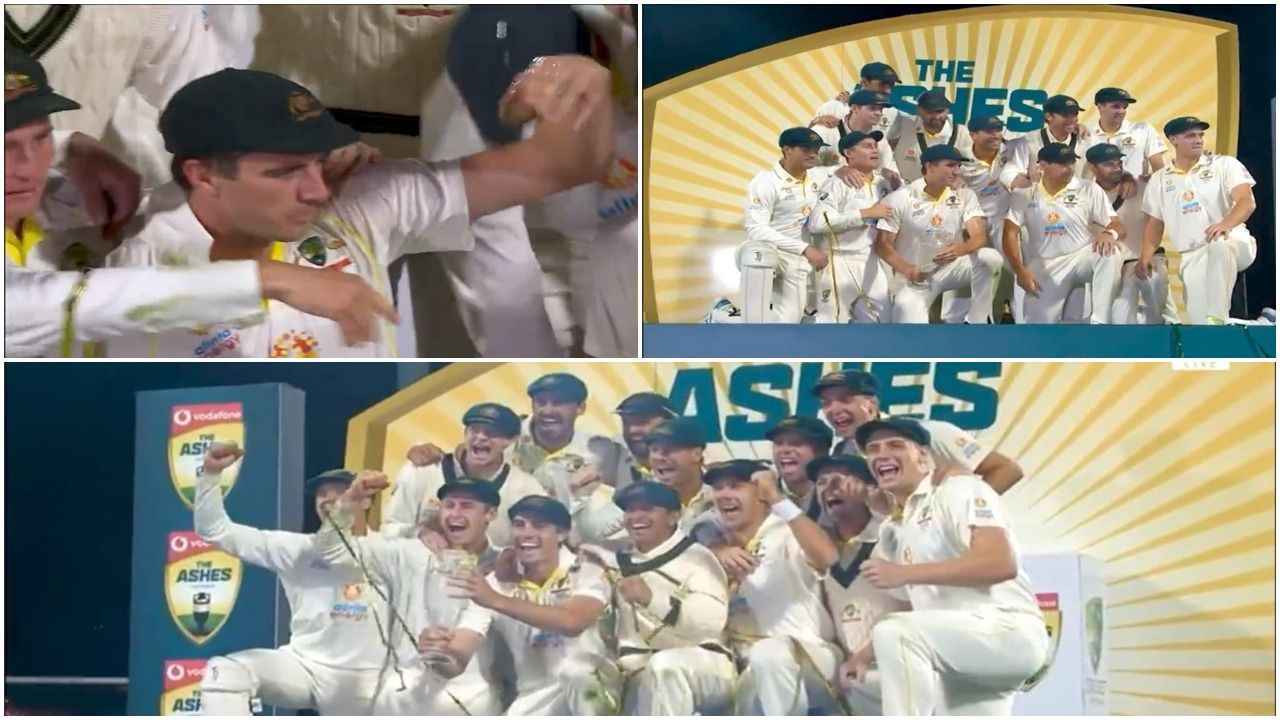 New Delhi: Chasing a challenging target of 271, England were bundled out for 124 in the last session of Day 3 of the Hobart test. Australia under the leadership of Pat Cummins won the fifth and final test to take series 4-0. Cricket experts like Shane Warne, Michael Vaughan and Mike Hussey heaped huge praises on the captaincy of Pat Cummins.

Pat Cummins terrific bowling changes and field settings were evident on the field as England were unable to capitalize on the crunch moments and succumbed to pressure. However, there is another aspect of Pat Cummins which is being talked about a lot on social During the celebrations on the podium, Australian players were about to pop a bottle of champagne for celebrating. Then this happened:

This might be a small gesture but this is what makes Pat Cummins great. He realised Khawaja had to dip because of the booze and rectifies it. pic.twitter.com/GNVsPGJhfK

Cummins told his teammates not to pop the champagne for a while and asked Usman Khawaja to join the team for celebrations. Khawaja, due to his beliefs, keeps away from alcohol. The Australian test captain immediately realized it and did the needful. The video has gone viral on twitter and Cummins is appreciated for this small but meaning gesture.

England tour of Australia ends as a nightmare as the hosts win the fifth and final test by 146 Runs at Hobart. England were able to draw just one test at Sydney with one wicket remaining. England captain Joe Root called the tour ‘frustrating’ and stressed on the fact that batters did not put enough runs on the board to compete. 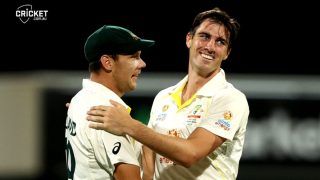 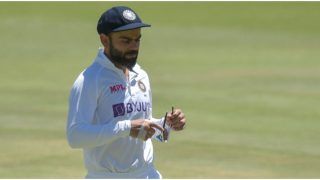