Hockley said it was Paine's call to quit as captain and "that was a decision that the board felt was appropriate" and it was trying to support him. 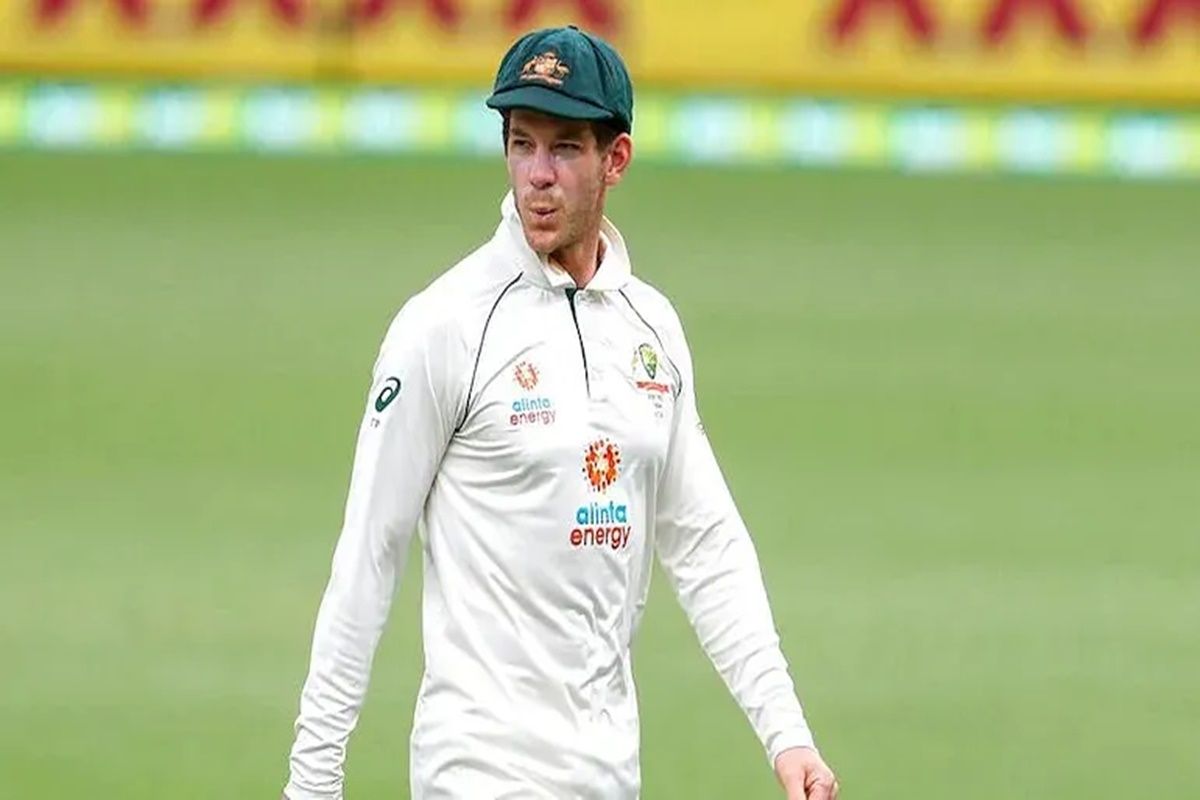 Melbourne: Cricket Australia CEO Nick Hockley supports Tim Paine to return to country’s Test squad, saying he wants to see the former test captain “playing and performing” for Australia again. Paine took an indefinite mental health break from the game after stepping down as Test captain ahead of the Ashes in the wake of a ‘sexting’ scandal, which involved him sending inappropriate texts to a female co-worker in 2017.

“Would love to see him play again, for both his state and for Australia,” Hockley told SEN.

“We want to see him back out there, playing and performing, as quickly as possible.”

Paine, who turned 37 on Wednesday, was handed the reins of Australian cricket at a time when the image of the game was in jeopardy following the ball-tampering scandal that happened in Cape Town in 2018.

Following Paine’s decision to quit, there were speculations that he might never play for Australia again as the wicketkeeper-batter was expected to retire at the end of this summer.

Cricket Australia also received a lot of flak for the way it handled the issue with Cricket Tasmania chair Andrew Gaggin calling it “appalling” and “the worst since Bill Lawry over 50 years ago.”

Hockley said it was Paine’s call to quit as captain and “that was a decision that the board felt was appropriate” and it was trying to support him.

“The head coach has been down to see him, we’ve had members of our high performance set up go down to Tassie. The Tasmanian cricket community have put their arms around him,” said Hockley, who was appointed chief executive on an interim basis in 2020 before being made permanent a year later.

“We are all very, very concerned – to make sure that Tim is well supported. A lot of respect for Tim for owning his mistake and our job now is to really support him.” 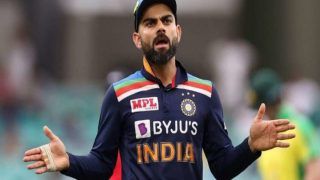 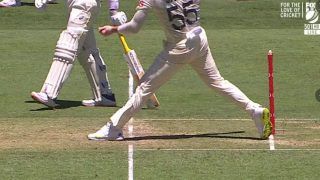