Chappell pointed out England's batting as a point of concern while signalling their bowling as a strength. 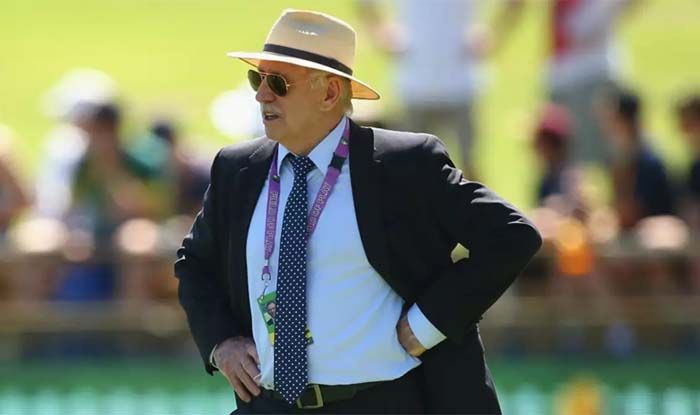 Brisbane: Former Australia captain Ian Chappell feels that England have to establish their credentials quickly in the first Ashes Test at The Gabba. He added that even if England doesn’t win at The Gabba, they still need to finish on top otherwise hosts Australia will not let them make a comeback in the five-match series.

The 2021/22 Ashes will get underway at The Gabba in Brisbane from December 8. Australia are the current holders of the urn. England haven’t won an Ashes series in Australia since 2010/11.

“It seems that England has to quickly establish their credentials at the Gabba or they will be overrun by an Australian team in the ascendant. England have that opportunity in the first Test. There is an unknown quantity about the pitch, Ben Stokes is making his comeback as a full all-rounder, and Pat Cummins is yet to establish his captaincy credentials,” wrote Chappell in his column for ESPNCricinfo on Sunday.

Chappell further said that if Stokes can fire with the bat and ball at The Gabba, he can create doubts in new Australia Test captain Cummins’s mind.

“If Stokes can then put himself in the mind of the Australians, this will undermine their confidence and may create some unwanted doubts in Cummins as a leader.

“Even if England don’t win the first Test, they need to finish the game on top to head into the Adelaide day-night affair with a full head of steam. If, on the other hand, Australia win or at least establish authority in Brisbane, a shaky English outfit will struggle to regain a winning psychological advantage.”

The 78-year-old feels that if England captain Joe Root accepts suggestions from Stokes, it can work wonders for England.

“Joe Root’s leadership qualities are tenuous at best. As a captain he lacks imagination, which can be a necessary quality in Australia. England’s best hope is that Stokes can establish himself as a player of authority and that his advice will be well received in the Test side. Stokes’ assertive nature, if Root accepts his input, would make a big difference to England’s on-field leadership.”

Chappell pointed out England’s batting as a point of concern while signalling their bowling as a strength.

“England, on the other hand, have an attack well suited to home conditions but one that has plenty of question marks over it when it comes to a series in Australia. If Stokes establishes his credentials as an aggressive bowler in Australia, this will improve England’s chances immensely.

“On the batting side only Root and Stokes are confirmed English players of Ashes quality. The rest of the side needs to make their mark. The most changes in the series are likely to occur in the England batting, and if this happens Australia will have triumphed.”

Chappell signed off by saying that he expects Australia to win the Ashes. “Australia don’t have much wiggle room in their batting, and this is one reason why a hard-fought game in Brisbane is critical. I expect Root’s leadership to wane over the series and Cummins to establish his authority by the end of the five matches. If this happens, Australia will comfortably finish the series winner.” 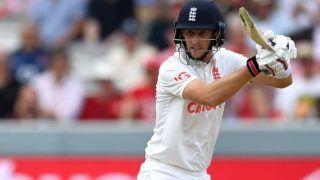 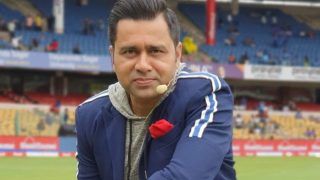