Opting to field first, South Africa conceded 196 runs, before being bundled out for mere 89 in 14.3 overs 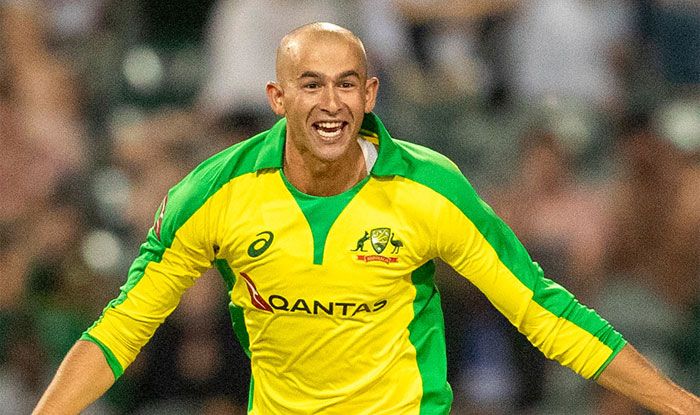 Left-arm spinner Ashton Agar became only the second Australian bowler to claim a hat-trick in T20Is and registered the best figures for an Australian bowler (5/24) in the format, helping his team to a record 107-run win over South Africa in the 1st T20I of the three-match series at Johannesburg on Friday.

Opting to field first, South Africa conceded 196 runs, before being bundled out for mere 89 in 14.3 overs. Former SA skipper Faf du Plessis top-scored with 24, but was the first victim of Agar’s hat-trick. Du Plessis perished off the fourth ball of the seventh over, followed by the wickets of Andile Phehlukwayo and Dale Steyn off the next two deliveries.

Apart from Du Plessis, only Pite can Bijon (16) and Kagiso Rabada (22) managed to post double figures. Adam Zampa and Pat Cummins chipped in with two wickets each while Mitchell Starc picked one from his three overs.

Earlier, after David Warner’s early departure for four runs to Steyn, Australian went on to post a formidable total, riding on skipper Aaron Finch’s 42 and Steve Smith’s 45. Matthew Wade and Mitchell Marsh contributed 18 and 19 respectively in the middle-order while Alex Carey took 27 odd 22 balls and Agar blasted 20 off just nine balls to take Australia to 196/6.

For Sout Africa, Tabraiz Shamsi and Steyn picked two wickets each while Lungi Ngidi and Phehlukwayo grabbed one apiece. 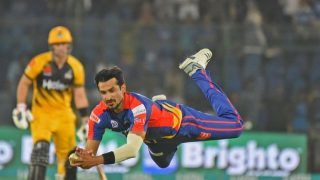 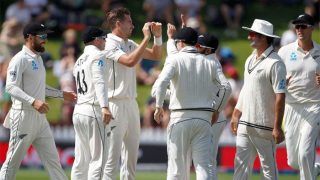