Former Pakistan captain Zaheer Abbas said that India should not be judged on the basis of their poor performances in the recent tours of South Africa and New Zealand as they would be a potent force for the upcoming Asia Cup 2014 in Bangladesh.

“It would be a mistake to judge the Indian team on basis of their recent performances because the conditions are totally different in Bangladesh,” the newly-appointed Pakistan cricket consultant, Abbas said at the Gaddafi stadium.

“There will be something at the back of their minds that they lost these series but it will not be a factor to rule them out of the Asia Cup,” he said.

India failed to win a single match on tours of South Africa and New Zealand. While they lost the One-Day Internationals (ODIs) and Test series 0-2 and 0-1 respectively against the Proteas, the Mahendra Singh Dhoni-led side returned empty hand from New Zealand losing ODIs 0-4 and 0-1 in Tests.

Zaheer, who is also the batting coach of the team, noted that conditions in Bangladesh have favoured batsmen and India had a strong batting line-up.

And there is always that pressure of a India -Pakistan match so it is going to be difficult for both teams regardless of their recent results,” Abbas said.

We are working hard in the camp to prepare for the Asia Cup and we have spoken about the fact that India has done better over us in International Cricket Council (ICC) events and also beat us in the last Asia Cup and ICC World T20 2007 ,” he said.

Zaheer said that as batting coach he was explaining the batsmen importance of staying at the crease and playing positively.

“As far as the batting is concerned if it starts to click consistently than I have no doubt that our team has the potential to not only win the tournament but also improve its rankings,” he said.

“My main focus has been to tell them that if someone is in and is batting well he needs to finish off the job not wait for others to do it.” 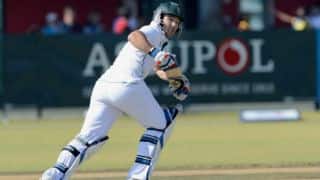 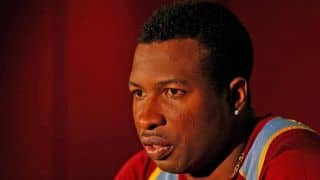