The competition is scheduled to start from September 15 with Bangladesh locking horns with Sri Lanka in the opening match.

The schedule for Asia Cup 2018 which would be hosted in UAE has been released. India and Pakistan are placed in Group A along with a qualifier while Sri Lanka, Bangladesh and Afghanistan are in Group B. The one qualifier spot is yet to be decided amongst UAE, Singapore, Oman, Nepal, Malaysia and Hong Kong. The competition is scheduled to start from September 15 with Bangladesh locking horns with Sri Lanka in the opening match. India and Pakistan will face each other on September 19. The last the two teams met was in Champions Trophy final 2017 which Pakistan won.

The top two teams from each group will qualify for the Super 4 and two teams will then play the final on 28 September in Dubai.

India will be playing two ODIs on consecutive days facing the yet unconfirmed qualifiers a day before their marquee clash against Pakistan. Recently, Pakistan whitewashed Zimbabwe 5-0 in ODIs, while India lost their three-match ODI series against England 1-2. 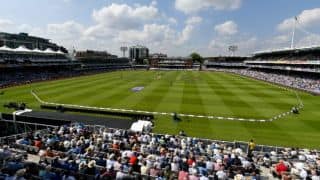 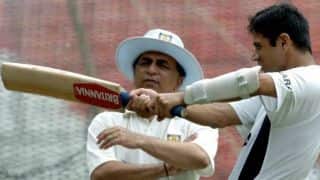