The Asia Cup 2022 is all set to start on August 27 with a game between Sri Lanka and Afghanistan. India and Pakistan will clash on August 28 in Dubai.

Dubai: The Asia Cup 2022 is just a week away from the start. The tournament is set to commence on August 27 with Sri Lanka taking on Afghanistan in the first match. The series opener will be followed by a high-profile India vs Pakistan clash at the Dubai International Stadium on August 28. The tournament was set to be played in Sri Lanka but was moved out of the country due to the ongoing political crisis in the Island.

The schedule of the tournament was recently revealed by BCCI Secretary Jay Shah. As many as 10 games of the Asia Cup 2022 will be played in Dubai while the remaining three games will be staged at the Sharjah Cricket Stadium. The teams have been divided into two groups A and B. India, Pakistan and a qualifier team is pitted in Group A while Sri Lanka, Bangladesh and Afghanistan comprise Group B. The two top teams from each group will move into Super 4s. The qualifiers involving UAE, Kuwait, Singapore and Hong Kong are currently underway in Al Amerat.

There is a great news for cricket fans as India and Pakistan are likely to clash on three occasions in the tournament. After the August 28 face off, they are likely to meet on September 4 which sees the two top teams of Group A clash against each other. There is a high possibility of the teams meeting in the final as well.

Pakistan – PTV and Ten Sports are the official broadcasters of the tournament in Pakistan. 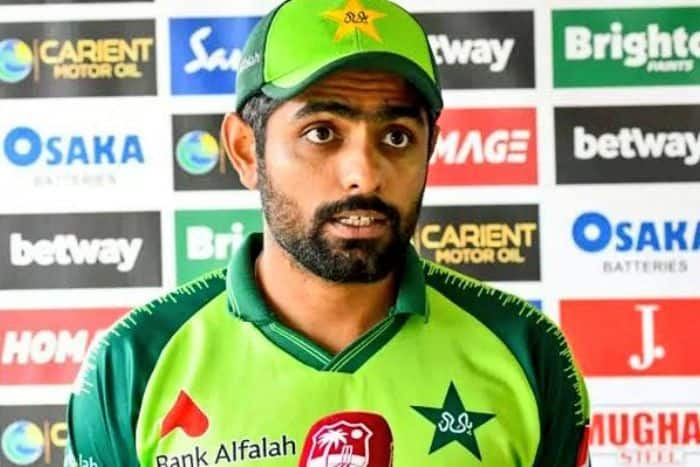