Asia Cup 2022 will be played in the T20 format to serve as ideal preparation for the World Cup. The final of the tournament will be played on Sunday, 11th September.

New Delhi: The 15th edition of the Asia Cup will start on Saturday with Sri Lanka going up against Afghanistan in the first match of the tournament in the United Arab Emirates (UAE). It has always been an exhilarating experience for the fans and cricketers alike. The tournament has produced some world-class matches over the years and it will be interesting to see who will win the trophy this year.

They won the tournament in 2010 for the fifth time. The last two editions of the Asia Cup have also been won by the Indian cricket team and they will look to continue the same form in the upcoming edition.

Sri Lanka are the second most successful team in the Asia Cup history. They won their first tournament in 1986 and it has always been a happy hunting ground for them. After winning their first Asia Cup trophy, they had to wait for the next three editions to win another one. Sri Lanka won the tournament again in 1997.

During the early 2000s, Sri Lanka had a strong team which reflected in the Asia Cup as they won the tournament back-to-back in 2004 and 2008. The last time Sri Lanka won the competition was in 2014 under the captaincy of Angelo Mathews after defeating Pakistan in the final.

Pakistan have always struggled in the Asia Cup and haven’t been able to perform as per their reputation. They have been able to win the tournament only two times in 2000 and 2012.

They defeated Sri Lanka by 39 runs in 2000, while a close victory by two runs against Bangladesh in 2012 gave them their second Asia Cup trophy. They will hope to improve their record in the tournament this time under the captaincy of Babar Azam. 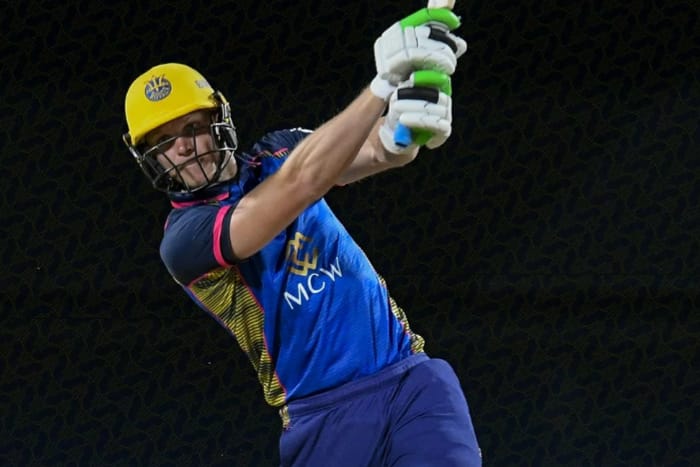 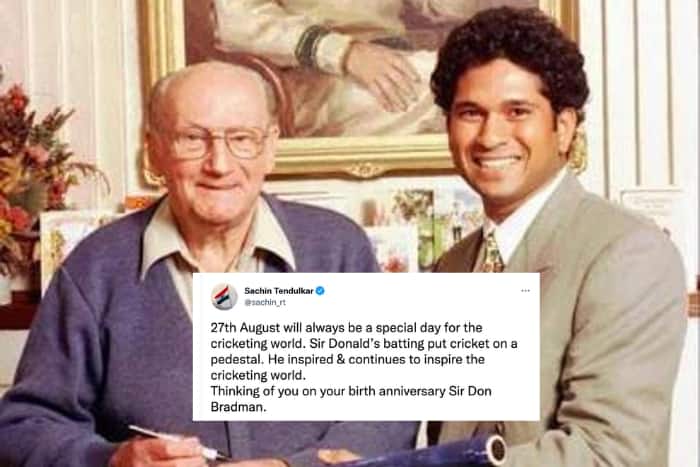