Next year's Asia Cup tournament, scheduled by the Asian Cricket Council in Bangladesh, will be postponed if Pakistan team's tour to India takes place in March-April. 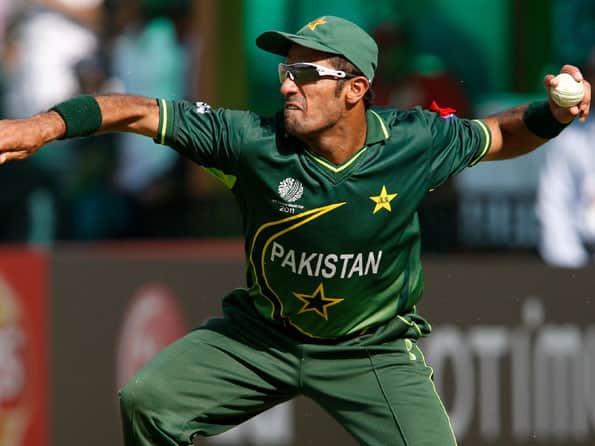 If the Pakistan tour to India takes place, the Asia Cup would be postponed Getty Images

Next year’s Asia Cup tournament, scheduled by the Asian Cricket Council in Bangladesh, will be postponed if Pakistan team’s tour to India takes place in March-April.

A well placed source in the ACC said that there was no problem regarding the dates of the Asia Cup clashing with the Pakistan tour to India as it had been decided that if the tour took place, the Asia Cup would be postponed.

“This is a decision taken in principle at the meeting of the ACC Executive Council and both the Pakistan and India Boards have also supported it,” the source said.

There were media reports that the BCCI was trying to find dates for the Pakistan’s tour as the dates of the proposed series clashed with a tri-series in India in early March and with the Asia Cup that is scheduled from March 13 to 21.

When contacted, a PCB source that the Pakistan team’s tour to India was the top priority and not the Asia Cup.

“Our tour to India if it takes place is part of the future tours program while the Asia Cup can be rescheduled for a later date,” the source said.

He pointed out that the tour was very important as the bilateral cricket ties between the two countries had been suspended since 2008 in the wake of the Mumbai terror attacks.

The Asia Cup is originally supposed to be held every two years but since its inception it has been a victim of postponements and other problems mainly due to the political climate in the region, particularly relations between Pakistan and India.

A PCB official, when asked about why there was still a question mark surrounding the Pakistan team’s tour to India, said they had no issues going ahead with the tour.

“But the series is still some months away and we have to have formal government clearance and go ahead for the series,” he said.

He said while the Pakistan and Indian governments had indicated they wanted the resumption of bilateral cricket ties a lot of groundwork needed to be done.

“That is why the chapter is being kept open but they are strong chances the series will be held on schedule next year.”

The official said there were chances that the PCB and the BCCI would have some discussions on the scheduled series when they meet on the sidelines of the ICC awards and Chief Executives meeting in London next week.(PTI)