UAE also hosted the last edition of the Asia Cup In 2018 which was won by India.

New Delhi: The 2022 edition of the Asia Cup has been officially shifted to UAE due to the political turmoil in Sri Lanka. The country is going through a massive economical and political crisis and hosting a multi-national event was a massive task. The Sri Lanka Cricket Board recently expressed its inability to host the marquee event in the country to the Asian Cricket Council post which it became certain that the tournament will be hosted in UAE. Sri Lanka though will retain the hosting rights. The tournament will be played from August 27 to September 11.

“Considering the prevailing situation in Sri Lanka, the ACC after extensive deliberation has unanimously concluded that it would be appropriate to relocate the tournament from Sri Lanka to UAE,” a release from the Asian Cricket Council read.

Sri Lanka recently hosted Australia for a multi-format series and things were looking promising in terms of hosting the Asia Cup. However, the situation got worse when the president fled the country and new president took over.

“We were really looking forward to hosting our Asian neighbours in Sri Lanka for the much-anticipated Asia Cup,” SLC President Shammi Silva said. “While I fully stand by the ACC’s decision to shift the Asia Cup to UAE considering the current context and magnitude of the event, Sri Lanka cricket will work closely with the ACC and the Emirates Cricket Board to ensure that we still have an exciting edition of the Asia Cup”

The six-nation tournament will be played in the T20I format. India are the defending champions, however, the last edition was played in the 50-over format. 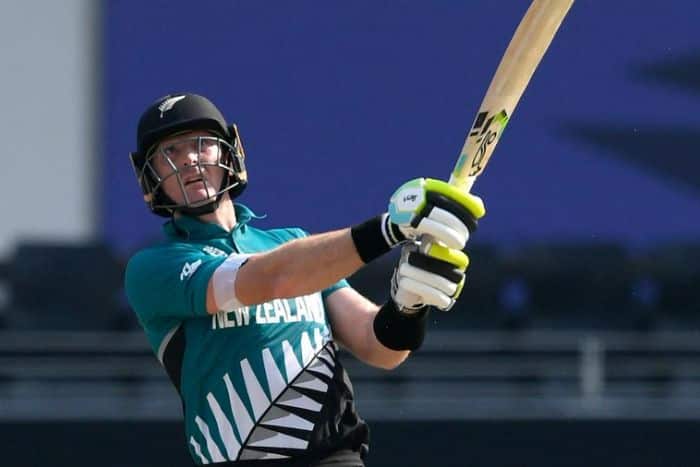