Tendulkar, Dhoni, Sehwag and the then India coach Gary Kirsten discussed the strategy and agreed. 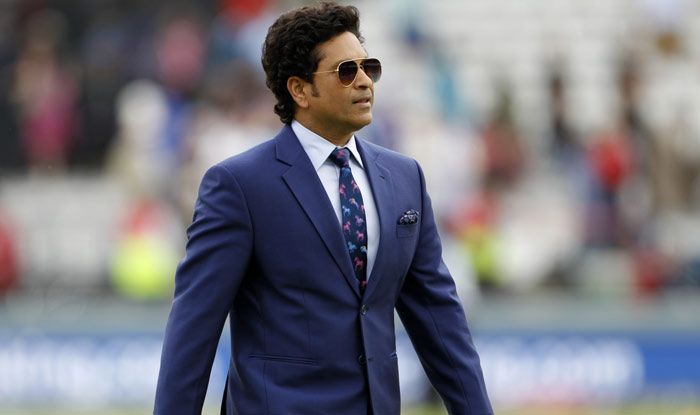 Batting legend Sachin Tendulkar has revealed that it was him who came up with the strategy of promoting MS Dhoni ahead of Yuvraj Singh in the ICC Cricket World Cup 2011 final against Sri Lanka.

Having lost their opener quickly, Gautam Gambhir and Virat Kohli stabilised India‘s chase of 275 before the latter was dismissed. With two offspinners in operation, Tendulkar suggested continuing with a left hand-right hand combo would help in negating their threat and push India ahead.

During the tournament, it was in-form Yuvraj who would walk in at No. 4 followed by Dhoni. But in the summit clash, with India in a tricky spot, it Dhoni walking in at that position surprised everyone considering his form as well.

“Yuvi (Yuvraj) was batting well and had enjoyed a very good quarterfinal. So, he would walk in at No.5 followed by MS at No.6 and (Suresh) Raina at No.7. The batting order was more or less decided,” Tendulkar told The Times of India. “The partnership between Gautam and Virat was flourishing and we wanted to be a couple of steps ahead of the opposition. That’s when I told Viru … ‘if a left-hander (Gautam) gets out now, a left-hander (Yuvi) should go in, and if a right-hander (Virat) gets out, a right-hander (Dhoni) should go in.

He continued, “Yuvi was padded up to bat at No. 5. But I just suggested to Viru,: ‘if Virat gets out, Yuvi should not go in. It’s important to keep the right-hand, left-hand combination going’. Yuvi was in tremendous form but Sri Lanka had two off-spinners going, so I thought a strategy change would work.”

Tendulkar asked Sehwag, whom he had asked to sit with him in the dressing room, to tell Dhoni about his plan but before he could finish the sentence, in walked Dhoni. “Before he could even complete his sentence, we saw MS walking in. So, that’s when he (Sachin) repeated the same thing to MS, in front of me,” Sehwag said.

Tendulkar, Dhoni, Sehwag and the then India coach Gary Kirsten discussed the strategy and agreed.

“I asked MS to consider this strategy. He then went to Gary (Kirsten), who was sitting outside. Then Gary came in and all four of us got talking about it. Gary too agreed and MS promoted himself up the order,” Tendulkar, international cricket’s most prolific run-scorer said.

Gambhir scored 97 while Dhoni remained unbeaten on 91 and also hit the winning six as India landed their second ever ODI World Cup title.

“Gautam’s knock was exemplary and set the foundation for the chase and the way MS finished was brilliant. It was an imperious knock. The six was the icing on the cake,” Tendulkar said. 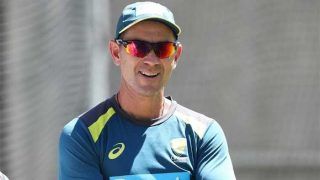 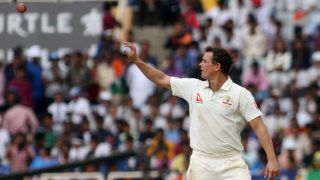