Australia vs India 2021: India were in a tricky spot after losing captain Ajinkya Rahane in the second over of the day before the promoted Pant smashed 97 off 118. 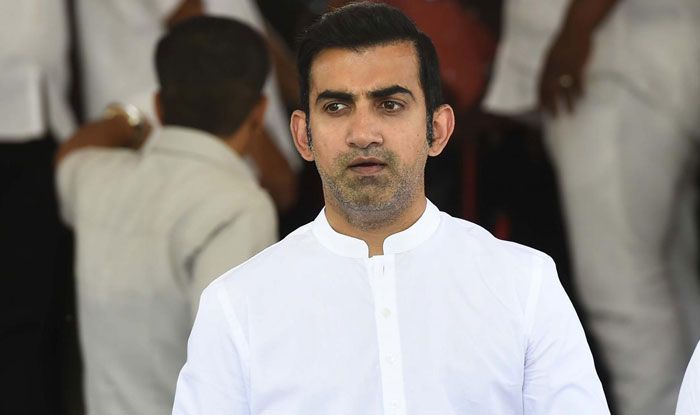 Former India opener Gautam Gambhir has lavished high praise on Rishabh Pant whose counterattack on the final day of the third Test in Sydney brought the contest alive. India were in a tricky spot after losing captain Ajinkya Rahane in the second over of the day before the promoted Pant smashed 97 off 118 giving hopes of an unlikely win as the tourists chased a massive 407 to win.

That innings shifted the momentum and keeping Australia bowlers at bay with India losing just three wickets during the entire day and finishing on 334/5. The contest ended in a draw when both the teams shook end with an over remaining in the contest.

“Unbelievable!” Gambhir said of India’s resistance in the fourth innings on Star Sports’ Cricket Connected. “That just shows the character of the team as well. Rishabh Pant batted really well. Obviously, he batted the way he should’ve batted and he backed his strengths and he lived by the sword and you die by it.”

“Yes, people might just say that there was no need to play that shot, but he kept playing and kept India in the game. Had he batted a bit more longer India could have actually gone on to win the Test match, which probably would have been the most historic win ever,” he added.

Cheteshwar Pujara registered dogged half-centuries across the two innings of the Test. He though faced criticism for his effort in the first innings when he crawled to 50 off 176 as India were bowled out for 244 in reply to Australia’s 338.

However, Gambhir said Pujara is one of the few batsmen in modern-day cricket capable of wearing down opponents.

“On the other side, when we talk about Cheteshwar Pujara, you can talk as much as you can and as much as you want about his strike-rate, but there are very few batters going around in world cricket who can actually play time and session and he’s one of them,” he said.

Gambhir, who played 58 Tests, 147 ODIs and 37 T20Is for India, reckons the draw could actually spur the tourists to a better show in Brisbane. “One might just think that you are only been able to draw the Test match, but these kind of draws, are probably as big as winning in Australia. You can actually go on to win the series as well if you play good cricket, probably in the fourth Test match and you can come back winning the series which is again, going to be historic,” he said.

The Sydney Test was marred by allegations of racist slurs directed by fans towards Mohammed Siraj and Jasprit Bumrah. Gambhir termed the incident unfortunate.

“Very unfortunate and that is something which is absolutely not acceptable in any sport. Not only cricket, but in any sport and that’s where I think there need to be stricter laws. When it happens to a certain player, it is only that individual who feels about it,” he said. 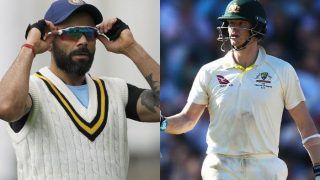 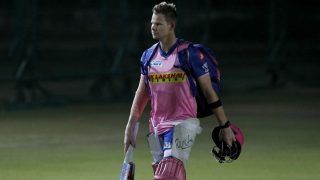