Tim Paine's batting has been a topic of discussion as the Australians judge every keeper-batsman through the Adam Gilchrist prism. 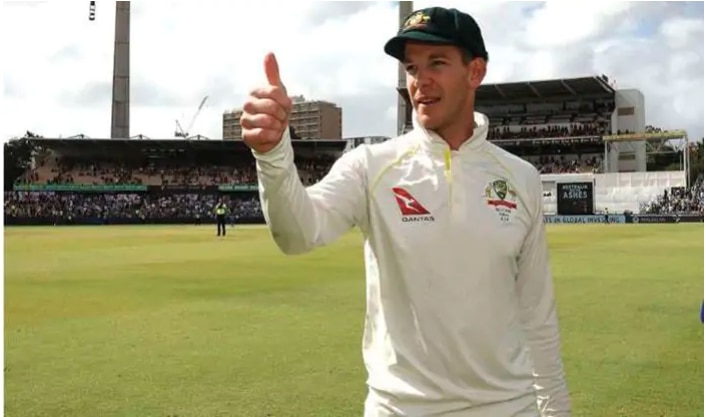 Australia head coach Justin Langer said the home team will be unchanged for the second Test against India beginning on Saturday unless there is any unexpected event in the next few hours. Australia had bundled out India for their lowest-ever Test score of 36 in the series-opener in Adelaide which the hosts won convincingly by eight wickets. Langer said he’d have to be ‘pretty courageous’ to make any changes to a side that dished out such a dominating performance.

“I’d be a pretty courageous man to change the XI for this Test match after the last one. At this stage, unless something happens over the next few days and things can happen in the world we live in we’ll go in with the same XI, I’d say,” Langer said during a virtual media conference.

Australia were left to deal with a spate of injuries in the run-up to the series with David Warner out of the first two games due to a groin injury and the young Will Pucovski’s debut getting delayed due to a concussion that he suffered during the warm-up games.

All-rounder Cameron Green too had suffered a concussion during the second warm-up game but made it to the first Test, while pacer Sean Abbott has recently recovered from a calf injury but was ruled out of the Boxing Day game due to COVID-19 quarantine protocols.

With Warner still not fit, Joe Burns and Matthew Wade are likely to get another chance of opening the innings and Langer said the competition will hold Australian cricket in good stead.

“That’s all part of the journey of every individual player, you’re literally under the pump every time you play for Australia. Every player is, that’s how it should be … it’s so healthy for Australian cricket,” he said.

“It’s tough when you’re in the top 6 batters because you’ve always got people knocking hard on the door to take your spot. So you got to be on the toes all the time.”

Tim Paine’s batting has been a topic of discussion as the Australians judge every keeper-batsman through the Adam Gilchrist prism but the coach has enormous faith in his skipper’s abilities and the leadership qualities he has shown in the past two years.

“…whether it’s his wicket-keeping, his captaincy, his batting, I have said publicly and privately for almost the last year, he is our most important player, because he is a lead wicket-keeper, his leadership on and off the field is incredible,” he said. 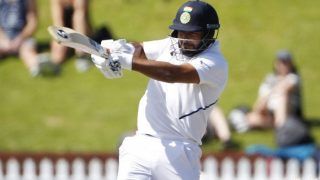