Cricket Australia (CA) on Wednesday announced an 18-player women's side for their series against India Women, beginning September 19. The series starts with three ODIs, before a day-night Test in Perth and three T20Is. 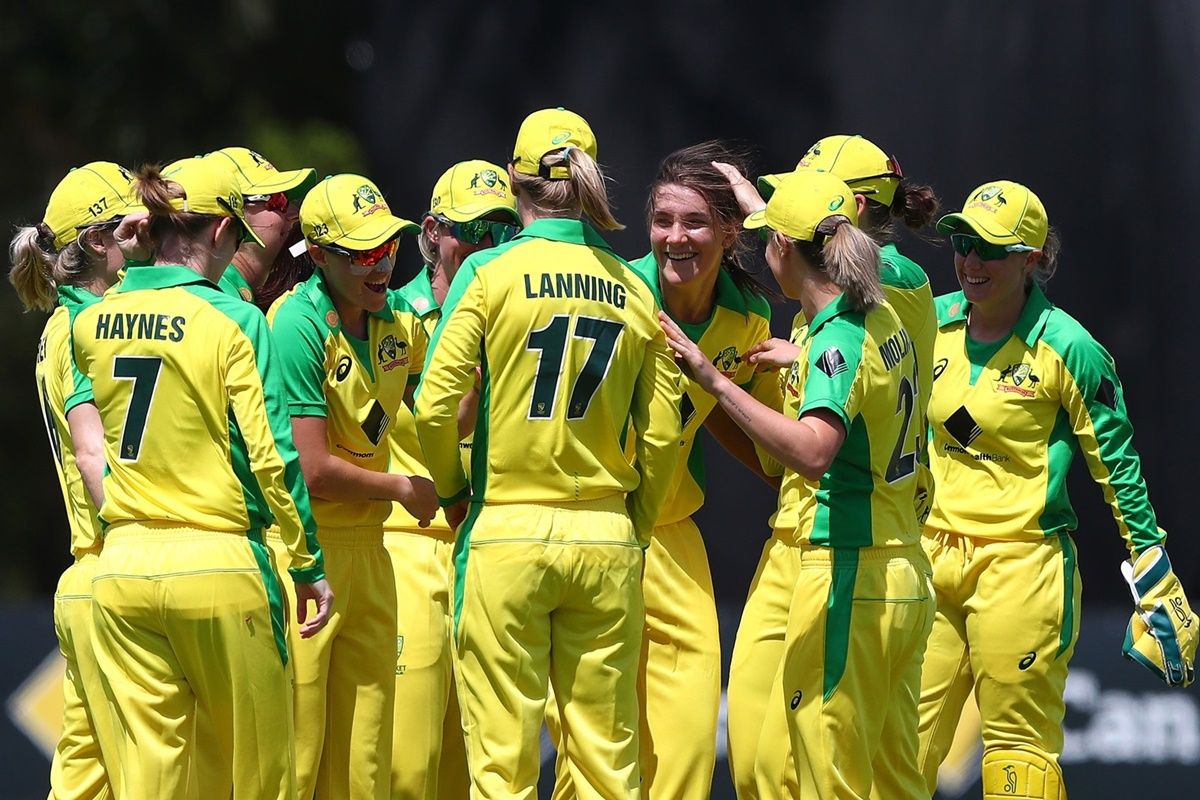 Sydney: Cricket Australia (CA) on Wednesday announced an 18-player women’s side for their series against India Women, beginning September 19. The series starts with three ODIs, before a day-night Test in Perth and three T20Is.

Meg Lanning leads a squad both boasting hundreds of matches on the international scene, as well as a number of young players ready to make their mark. Stella Campbell has been selected in her first Australian squad, as well as 27-year-old wicketkeeper Georgia Redmayne, off the back of strong domestic seasons both home and abroad.

As well as Stella, Australia’s fast-bowling stocks are boosted by the return of Maitlan Brown following a lengthy stint on the sidelines through injury. The Australians will however be without their two top-ranking bowlers, with spinner Jess Jonassen ruled out with a bone stress injury, while Megan Schutt and Belinda Vakarewa requested not to be considered for selection due to personal reasons.

Hosting both India and England over the summer, selector Shawn Flegler highlighted the importance of a big bowling group.

“This season’s schedule is incredibly busy and as a result, we’ve added extra depth to the pace bowling group to ensure there’s enough coverage across all formats and conditions,” Flegler said.

“Having worked so hard to earn a call-up to the squad last summer, it’s great to have Maitlan back after suffering a long-term injury at a really unfortunate time. We love the way she swings the ball early and the variety she offers and feel she’s someone that can be turned to in any format.

“Stella is yet another young fast bowler to have come through the pathway and adds another layer of depth to an emerging pace-bowling group. She’s a tall, bouncy fast bowler who we feel could be a real option throughout the series, particularly with the conditions in Perth,” added Flegler. 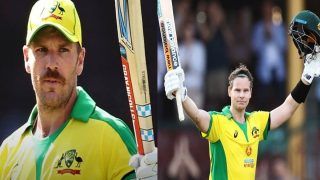 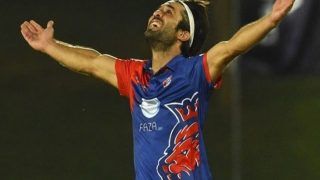