India were comprehensively outplayed in the series opening first ODI at the Wankhede. 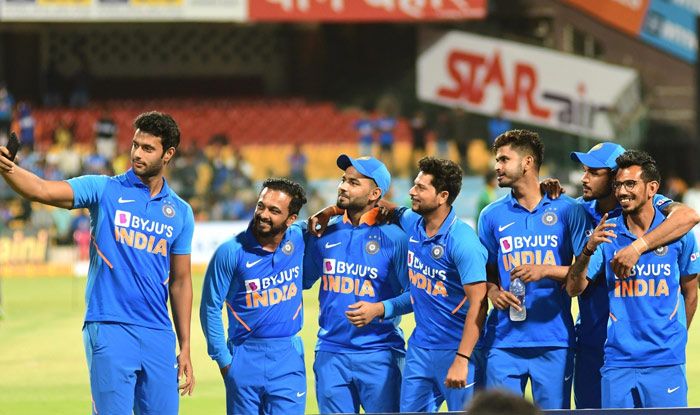 Batting legend VVS Laxman reckons that India’s 2-1 series win against Australia will serve as a confidence booster for them as they embark upon a full tour of New Zealand this month.

India were comprehensively outplayed in the series opening first ODI at the Wankhede but gathered themselves together to put up much improves performances across departments to win the remaining two fixtures in Rajkot and Bengaluru.

“Outplayed in Mumbai, India hardly put a foot wrong subsequently against a strong outfit, riding on contributions from every individual to complete a packed run at home on an undefeated high,” Laxman wrote in his column for The Times of India. “That will give them a great deal of confidence as they embark on a full tour of New Zealand. The turnaround time is very little, the time zone is different and so will the conditions be, but there is nothing to suggest that this Indian team can’t handle those challenges with aplomb.”

Trailing 0-1, big fifties from Shikhar Dhawan, KL Rahul and Virat Kohli powered India to a mammoth 340/6 at the Saurashtra Cricket Association Stadium which proved beyond Australia’s reach. And then in the series decider, Opener and vice-captain Rohit Sharma scored his ODI career’s 29th century having before Kohli and Shreyas Iyer applied the finishing touches in a successful chase of 287 at the M Chinnaswamy Stadium on Sunday night.

Though batsmen made the headlines, the bowlers did an equally impressive job, Laxman wrote. “While the batsmen rightly took the accolades during the last two wins, the bowling group didn’t lag behind. Jasprit Bumrah’s value can never be exaggerated. Scant returns in the wickets column don’t do him any justice. The pressure he builds and sustains against the best batsmen in the opposition is noteworthy, and that pressure often results in wickets at the other end,” he said. 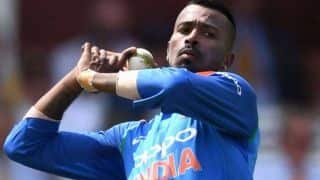 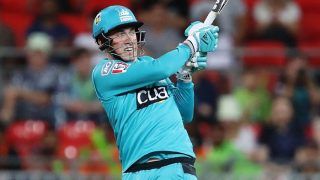 Tom Banton Should Give up His IPL Deal And Stake Claim For England Test Team, Says Michael Vaughan