Australia and England, the traditional arch-rivals face off against each other in the first ODI of the traditional tri-series involving India as well at the Sydney Cricket Ground (SCG) on Friday. This is the last ODI series for all the three teams before the ICC World Cup 2015 gets underway in Australia and New Zealand from February 14.

England’s Ian Bell scored a magnificent 187 in the last game against Prime Minister’s XI and will open the batting with Moeen Ali. In this pair, they have a very attacking and calm composition at the top.

The bowling certainly has been bolstered with the inclusion of James Anderson and Stuart Broad. The duo is coming out of an injury and can use the conditions in Australia to get good help.

Also catch the live streaming of the match on the go by just logging on to starsports.com.

Live Streaming is slowly catching up in demand among cricket fans throughout the world. Live Streaming comes in handy to those people who don’t have a television to watch the match and solely depend on the internet to watch the sports of their choice. 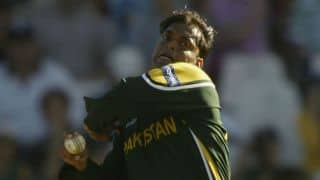 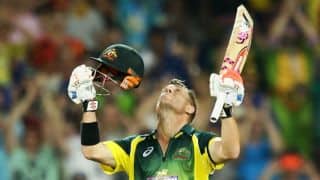