Australia will look to storm into the final with a win in the 4th ODI.

Australia and England clash in the fourth game of the ongoing triangular series, also featuring India, at the Bellerive Oval in Hobart on Friday. While Australia are leading the table at the moment after beating both England and India, while England arrive at the venue on a mental high after completing the most one-sided game in the series so far with a nine-wicket victory against India at Brisbane. Catch Live Blog of Australia vs England 4th ODI.

While a win in this game will guarantee Australia a place in the final, it will only improve the chances of England’s journey to the same stage. For England, the biggest worry will be their top-order batting, which had miserably failed in the first game against the same opponents at Sydney. Moeen Ali has not clicked in the series as an opener, and might prompt England skipper Eoin Morgan to make a necessary change for the upcoming match. Morgan however, will remain a crucial figure in the batting lineup, having scored a century against a quality Australian bowling attack.

Hobart has seen its share of high-scoring matches in the past — who can forget Virat Kohli’s unbelievable assault against Sri Lanka in 2012? — but this will be a new day and a new pitch. On the face of it, Australia remain firm favourites, but England showed against India that they cannot be written off. 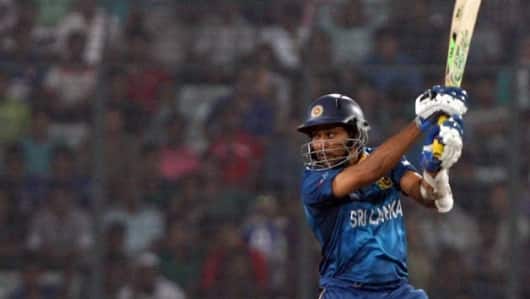 New Zealand vs Sri Lanka, 5th ODI at Dunedin: Sri Lanka off to a slow start 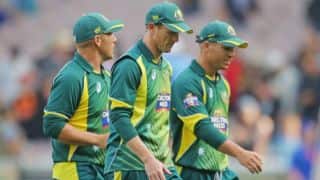