After losing the Ashes to Australia, England are set to begin afresh with the limited-overs series. England and Australia will lock horns for the first ODI at MCG on January 14. From Joe Root the captaincy duties will be taken over by Eoin Morgan. England were relieved on Saturday morning as Root was declared fit. On the other hand, David Warner missed the training session on Saturday as he was facing gastro problem. However, Steven Smith assured Warner would be fit ahead of the first ODI.

Australia also have the services of Cameron White for injured Chris Lynn. White will be playing ODIs for Australia after 2015. Glenn Maxwell was very much in contention. However, his recent ODI form kept him away from the squad. Alex Hales too would be returning to England ODI set-up after the street-brawl incident. However, England have had some injury concerns that occurred during the warm-up match. Jason Roy and Jake Ball were struck by hand and knee injuries respectively.

England have a better record than any other team since the last World Cup winning 34 of 53 matches. 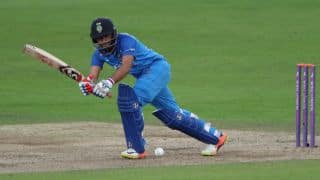 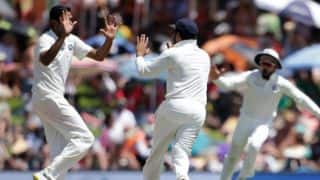