Australia vs India: The four-match Test series will start from December 17 in Adelaide which will be a day-night contest. 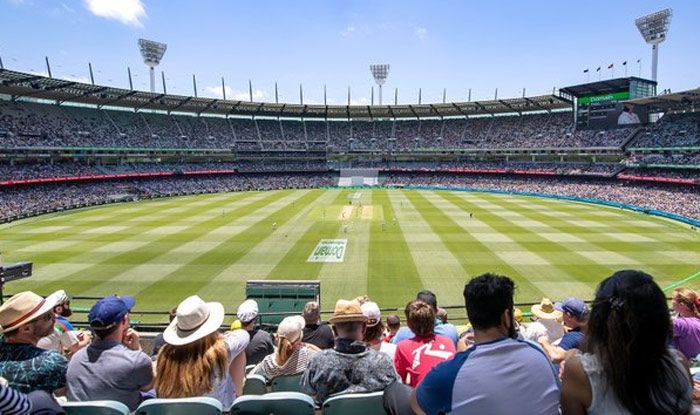 Cricket Australia has announced that it will allow more fans per day to attend the second Test between India and Australia at the Melbourne Cricket Ground. MCG will now be able to host up to 30,000 spectators for each day of the Boxing Day Test staring December 26.

Earlier, the number was limited to 25,000 amidst the coronavirus pandemic. CA also allowed fans inside the cricket stadium during the limited-overs matches against India as well.

“We’re so excited to be able to welcome so many fans to the MCG in what’s been such a challenging year for Victorians,” Cricket Australia tweeted on Thursday.

The four-match Test series will start from December 17 in Adelaide which will be a day-night contest. The Adelaide Oval has been permitted to allow 27,000 fans per day i.e. admit 50 per cent of its capacity.

India captain Virat Kohli will be the only be part of the first Test in Adelaide following which will return home for the birth of his first child. Ajinkya Rahane, Kohli’s deputy, is expected to lead the side for the remainder of the series.

The third Test will be played at the Sydney Cricket Ground starting January 3 and has been permitted to fill 50 per cent of its total capacity.

The fourth and final Test will see 30,000 fans each day at the Gabba and will get underway from January 15.

India started their tour of Australia with a 1-2 defeat in the ODI series. However, Kohli’s men bounced back with a much improved performance in the three-match T20I series that followed which they won 2-1. 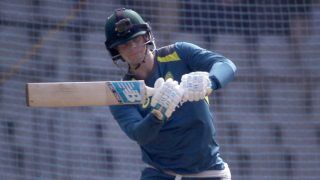 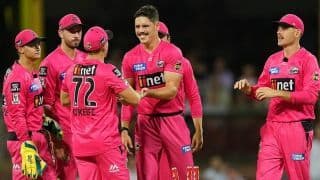