With a day left for the crucial third Test, there seems to be a three-way battle between Navdeep Saini, Shardul Thakur and fast-rising T Natarajan. 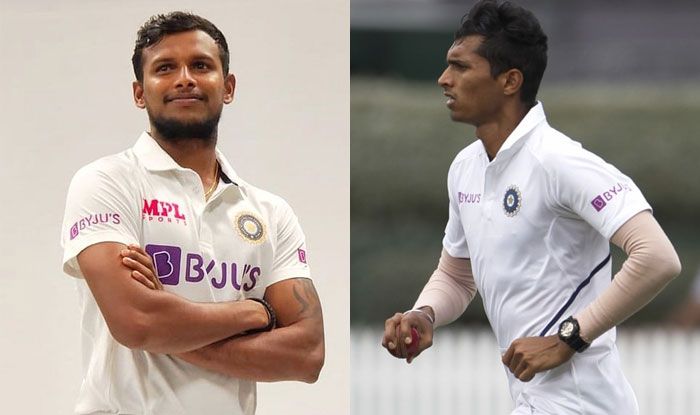 Ashish Nehra reckons that India should go ahead with Navdeep Saini as the third pacer of the third Test against Australia in Sydney starting Thursday. With a day left for the crucial third Test, there seems to be a three-way battle between Navdeep Saini, Shardul Thakur and fast-rising T Natarajan to make the cut in the playing XI.

The slot has been thrown open thanks to an injury to Umesh Yadav during the second Test in Melbourne which ruled him out of the remaining two matches. Before him, Mohammed Shami’s tour also ended prematurely after he fractured his forearm while batting in the series opener in Adelaide.

In the second Test, Mohammed Siraj made an impressive debut as Shami’s replacement. There’s a clamour to give Natarajan debut considering the manner in which he performed in the limited-overs series.

But Nehra feels cricketing logic should take the precedence meaning Saini should get a game.

“If you look at squad composition, Saini was first choice and Shardul and Natarajan both came in as replacements for Mohammed Shami and Umesh Yadav,” Nehra told PTI on Tuesday. “So if Saini was ahead of them during initial Test squad selection, I don’t see any reason why he would slip down in the pecking order. You selected him first, so obviously you believed he was better than other two. Isn’t it?”

When asked about Saini’s indifferent form in the white-ball matches that preceded the Test series, Nehra replied, “By that logic, then KL Rahul (now injured) should have opened in first two Tests. It doesn’t happen like that.”

He further validated his points by explaining how Saini is better suited for a Sydney pitch which is expected to be flat and requires an express fast bowler who can also extract extra bounce.

“Navdeep’s biggest asset are bounce and extra pace. This is a Test match. How does Natarajan normally gets his wickets? When people are trying to hit him. Also, you haven’t tested Natarajan by playing him for India A like you did with Mohd Siraj, who has risen through the ranks,” said Nehra.

“Similarly, Navdeep has also come up the ranks having been on multiple red ball tours of India A. In Test matches, batsmen normally don’t get out. You have to get them out. That’s the difference,” he added.

Nehra, who took 235 wickets during his international career, feels there’s no debate considering the value Saini offers on a flat deck. “On Sydney pitch, you will require a bit more pace and Navdeep has that. There shouldn’t be any debate as such. Sydney pitches what I saw during white ball games, it was very flat. So when kookaburra seam will flatten out after some time, you will, require that extra pace that Navdeep has and also he can get a bit of reverse swing,” he said. 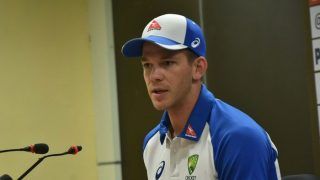