Australia vs India: Why Shreyas Iyer is Happy That Bowlers Are Targeting Him With Short Deliveries

Australia vs India: Why Shreyas Iyer is Happy That Bowlers Are Targeting Him With Short Deliveries

India vs Australia 2020: Ahead of the third and final ODI of the series, Shreyas Iyer has explained that he's happy and overwhelmed that Australian bowlers have devised a plan against him. 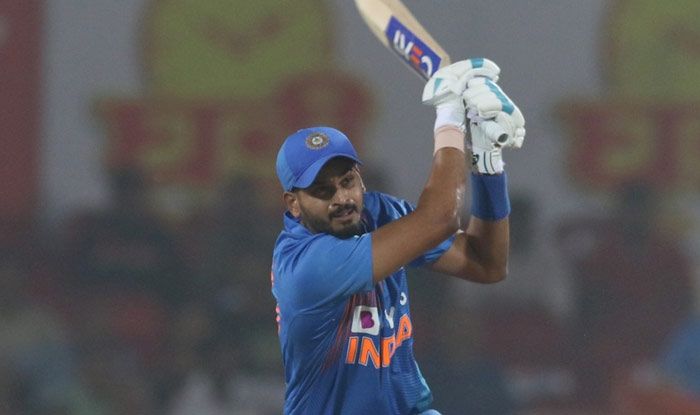 India batsman Shreyas Iyer has been peppered with short-pitched deliveries by the Australian bowlers in their ongoing ODI series but he’s unfazed. After being caught off early on one such delivery in the series opener, Iyer recalibrate and put up an improved performance in the second ODI, played at the Sydney Cricket Ground.

Ahead of the third and final ODI of the series, Iyer has explained that he’s happy and overwhelmed that Australian bowlers have devised a plan against him.

“I am really happy that they are coming up with a plan,” Iyer said on Tuesday. “I feel overwhelmed and take it as a challenge. But I thrive under pressure and it motivates me to go against them. I feel it helps to take advantage and score more runs and make best use of it.”

Iyer reckons that it’s all about the mindset when dealing with short-pitched stuff and adjusting stance accordingly.

And that involves counter-attacking as well.

“It’s all about mind-set that you need to adjust. How you need to place yourself on the wicket. Rather than bending down too much, you stand upright. It easier to pick up the short one,” Iyer said. “I have set a pattern for myself. Every time I play, I give myself a little bit of time and get set. If they come up with that field, I get aggressive as well. Because that kind of field is easy to manipulate.”

In the first ODI, Josh Hazlewood employed the strategy against him effectively as he had him caught and Iyer explains he was confused while facing that delivery.

“I knew that short ball was going to come. I got in two frame of minds, thinking of pulling and at the same time I had this upper cut shot. I got stuck in between two thoughts and couldn’t play the shot.”

Indian bowlers have come under fire for leaking 350+ totals in each of the first two matches. However, Iyer has defended their performance saying it’s a difficult task switching from T20 to ODI mode.

“Just the transition from 20 over to 50 over which is really difficult. Bowlers coming and bowling 10 overs on the trot and also fielding for 50 overs. It was not at all easy from their point of view but they will comeback stronger with a positive frame of mind,” he opined.

Additionally, the workload, time spent in the quarantine and the quality of kookaburra ball has also been a challenge.

“The amount of workload, staying in quarantine, it plays on your mind. They are world class bowlers and they will come back strong. I really believe in them and I am happy with the kind of work (effort) they are doing (at nets).”

“…if you look at scores both match it has gone above 300 (350). Bowlers are definitely facing some issues with the ball,” he said. 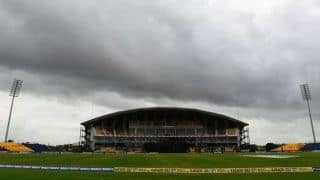