Australia have decided that they will continue sledging the South African when both teams take on each other on November 22 in the second Test match of the series. 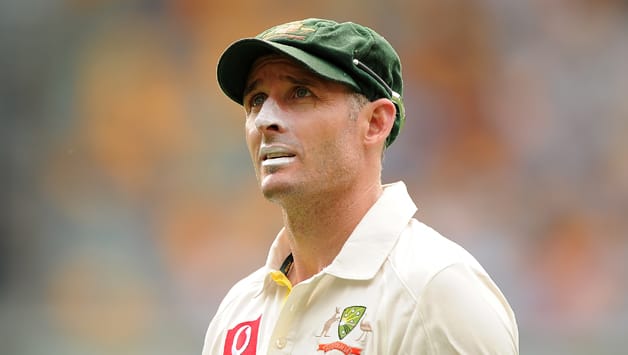 Australia have decided that they will continue sledging the South African players to gain an upper-hand in the competition when both teams take on each other on November 22 in the second Test match of the series.

Michael Hussey said the Australians would again adopt an aggressive approach in the Adelaide Test starting on Thursday, following the drawn series opener in Brisbane.

“It’s part of the game,” Hussey said. “Once you get out in the middle and emotions start to rise, it’s good for the game to see a bit of competitive spirit out there between the two teams.”

Hussey dismissed suggestions Australia stole the momentum from South Africa by finishing stronger at the Gabba. He drew a warning from the Ashes series against England two years ago, when a drawn first Test in Brisbane was followed by an Australian loss in the second match in Adelaide, when the Australians lost three wickets in the initial half an hour.

“I think what has happened in Brisbane has gone and it doesn’t really matter,” said Hussey. “What matters is that first hour, that first half-an-hour of this Test match.

“We have got to start better than we did a couple of years ago against England,” he was quoted as saying by tvnz.co.nz

Hussey admitted he was uncertain whether sledging had an impact on the Proteas.

“A lot of players in the past have used it as a mental battle against batsmen and it has probably worked in the past as well,” he said. “But whether it works on these individual South African batsmen, I don’t know.

“They have shown that they have been a great team for quite a period of time now – they don’t get to No 1 in the world without enduring these sorts of things before.

“But as I said, once you get over that white line and the competitive spirit between bat and ball starts, there is always going to be things that are said.

“As long as it doesn’t go too far and players cross the line, then I think it’s fine – it’s no worries.”

AB de Villiers said the South Africans accepted they would be sledged by the Australians, and would return verbal fire.

“They thought so in 2008 as well and it didn’t really happen that way,” de Villiers said on Sunday. “So hopefully we can prove them wrong again.”

“There is always a bit of chat around,” de Villiers said. “It’s obviously two very good teams that want to win the game, so you do whatever you can to get a few wickets.

“It’s a matter of playing the big moments better than the opposing side and whatever you can do to get an edge over the opposing team, you will go through with.”