The Australian women cricketers wore an indigenous shirt earlier this year against England as a symbolic gesture to recognise the contribution of Indigenous Australians in cricket. 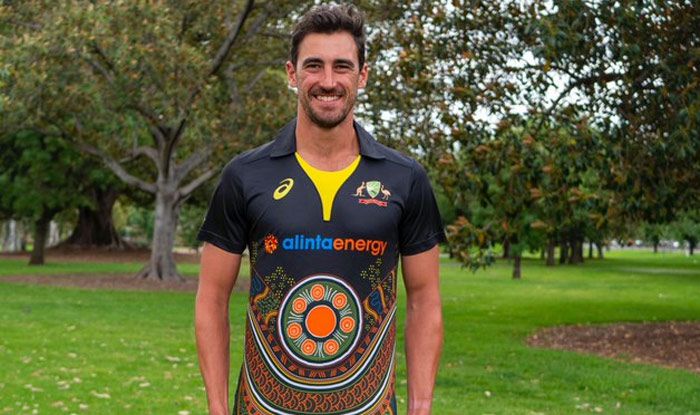 Taking a cue from their women counterparts, the Australian men’s cricket team will be sporting an indigenous jersey during their upcoming three-match T20I series against India starting later this month.

The Australian women cricketers wore an indigenous shirt earlier this year against England as a symbolic gesture to recognise the contribution of Indigenous Australians in cricket.

Cricket Australia unveiled the jersey on Wednesday which has designed thanks to a collaboration between a leading sports manufacturer and two Indigenous women, Aunty Fiona Clarke and Courtney Hagen,.

Both Clarke and Hagen have been actively involved in the recognition and further involvement of the Indigenous Australians in the sport.

“The women’s team have worn a similar artwork to our one, the Test team have worn the logo on our collars a few times and the WBBL teams have all got it on their guernseys this year so it’s really exciting to have the chance as a men’s team to wear our first Indigenous jersey,” Starc was quoted as saying by cricket.com.au.

CA and Australian men cricketers are having an ongoing discussion regarding how they can show their support to the Black Lives Matter (BLM) movement as well.

The design is an ode to the ancestors and past, present and future aboriginal cricketers.

Since the first Test was played in 1877, only four Indigenous men and two Indigenous women have played cricket for Australia at international level.

India’s tour of Australia gets underway from November 27 with a three-match ODI series in Sydney, followed by three T20 Internationals and four Tests.

The T20 series starts from December 4 at Manuka Oval. 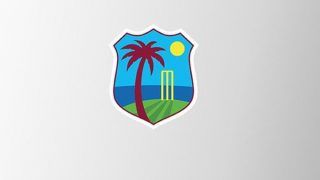