Despite this, the tournament is expected to welcome some big names including Spain's Rafael Nadal and home favourite Ashleigh Barty. 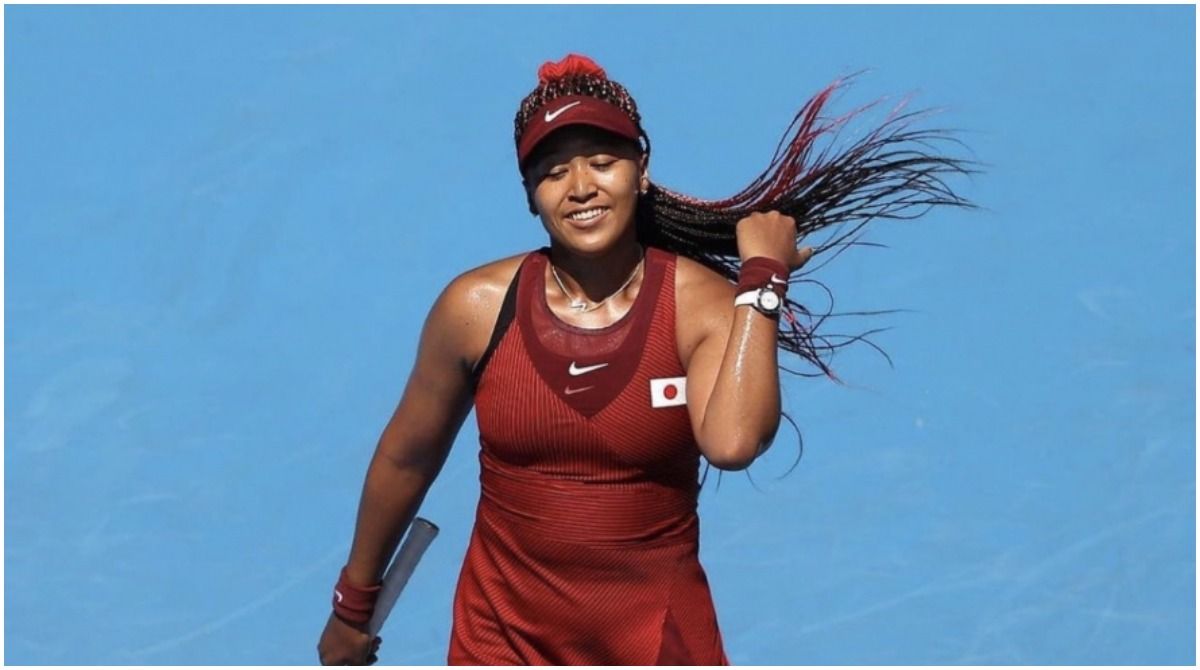 Melbourne: Some of the top women tennis players such as Japan’s Naomi Osaka and American star Serena Williams are expected to compete at the Australian Open, the opening major of the 2022 season, with US Open champion Emma Raducanu to play in the main draw for the first time in her career.

Australian Open tournament director, Craig Tiley, said on Saturday that players must be fully vaccinated to take part in the tournament, scheduled to commence on January 17, 2022.

“There’s a lot of speculation about vaccination and just to be really clear, when the Premier announced that everyone on site… will need to be vaccinated… we made that clear to the playing group,” Tiley told local news outlet 9news.

The remarks will put pressure on world No.1 from Serbia Novak Djokovic, who has refused to disclose his vaccination status. As the state of Victoria where Melbourne is located, requires all players in major events to be fully vaccinated, the ban could put the Serb’s chances of a Grand Slam in jeopardy.

Despite this, the tournament is expected to welcome some big names including Spain’s Rafael Nadal and home favourite Ashleigh Barty.

“We can’t wait to welcome back the world’s best players. It’s also very special to go into the summer of tennis with an Aussie reigning supreme as the world No.1. Ash Barty has made it very clear she’s looking forward to the AO and she wants to do well in Melbourne,” Tiley said on the AO website on Saturday.

“We’ve been in regular touch with Serena Williams who is in full training and planning to be back in 2022. It’s great to see Naomi Osaka, our two-time champ, is also back on-court and is looking forward to returning to the AO to defend her title.

“Hot on the heels of our established stars is an exciting crop of young women Emma Raducanu, US Open champion, will play the AO main draw for the first time in January, having last competed in Melbourne at the Junior Championships in 2019. Her opponent in the US Open final, fellow young gun Leylah Fernandez, will play the AO for the third time come January,” added Tiley.

“Novak Djokovic has been an extraordinary champion here in Melbourne, winning an incredible nine AO titles and again finishing the year as world No.1. We are also seeing the emergence of exciting new rivalries as the next generation breaks through. This year’s AO finalist Daniil Medvedev claimed his first Grand Slam title in New York over Djokovic, and Alexander Zverev, Stefanos Tsitsipas and Matteo Berrettini are also closing in as major contenders. Dominic Thiem will also be making a comeback following injury. Exciting new talents such as the young Spaniard Carlos Alcaraz are also dangerous names to watch for in the draw,” said Tiley.

Nadal, after missing the US Open due to a foot injury, will be back. He is currently tied with Swiss ace Roger Federer and Djokovic, each on 20 Grand Slam singles titles, and the Australian Open could be his chance to collect No. 21. 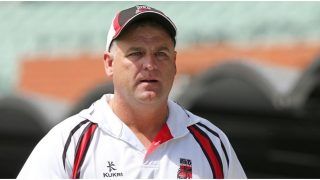 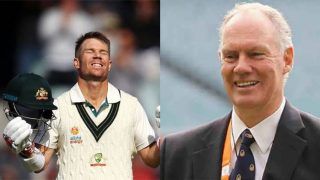 David Warner is Even More Important in The Test Line-up: Greg Chappell