Ellyse Perry: Rumors of their separation was doing the rounds since the beginning of the year when Perry was spotted at multiple events without the wedding ring 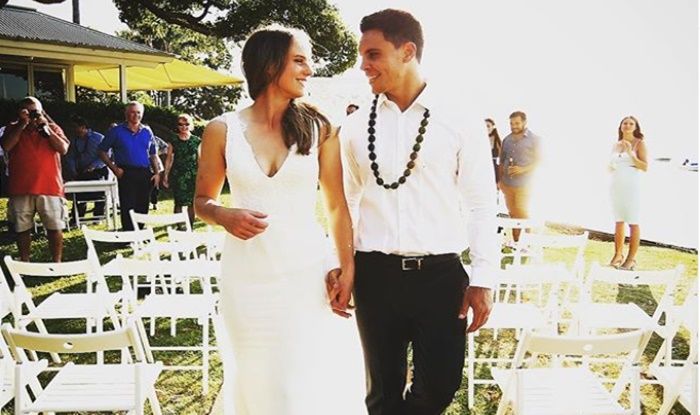 Australian cricketer Ellyse Perry and her husband Matt Touma have decided to end their marriage after four years. Perry and rugby player Matt Touma got married in December 2015. The couple issued a joint statement confirming the news.

Rumors of their separation was doing the rounds since the beginning of the year when Perry was spotted at multiple events without the wedding ring and the cricket fraternity is shocked with the news.

“It’s with the greatest of respect for one another that we decided to separate earlier this year,” the pair said in a joint statement on Saturday.

“We felt this was the right course of action and is in the best interests of each other and our current lives. This is something that has evolved and is a mutual decision. Throughout our relationship we have remained private and we ask that our space and privacy continue to be respected during this difficult time for both of us.” the statement read further.

Two years with my number one @m.toomua

During her speech at the Australian Cricket Awards, Perry – who bagged the prestigious Belinda Clark award for the third time – did not mention Toomua yet the couple kept denying it over and over again.

Touma – who plays for the Melbourne Rebels – was in action on Friday and played a part in his team’s win.

England Tour Canceled, No Women's IPL on Cards; When Will BCCI Take The Women's Cricket Seriously? 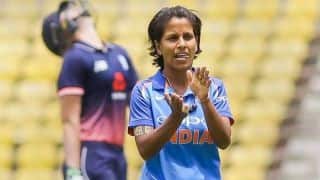