Former pacer Glenn McGrath said on Wednesday that it is time for the Australian youngsters to step up and take responsibility. 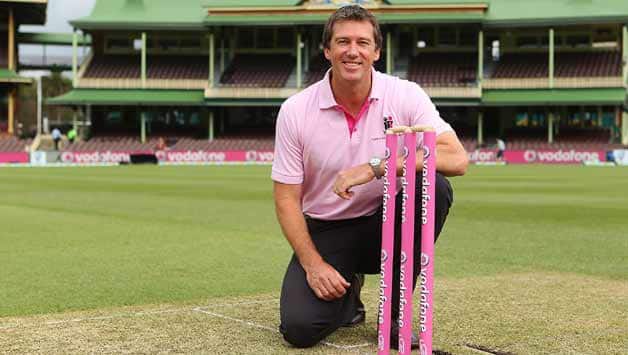 Former pacer Glenn McGrath said on Wednesday that it is time for the Australian youngsters to step up and take responsibility.

“There’s enough younger guys that have that experience coming through now and it’s time for them to step up and be the senior players,” McGrath was quoted as saying in an AAP report published in Sydney Morning Herald.

“It’s an opportunity for young guys coming through but I think Michael Clarke has done a great job as captain and he’ll still lead the team,” the former pacer added.

“To think that when I retired and in that period we lost six or seven players from the game it has been a rebuilding period,” said McGrath.

“With two Ashes series back-to-back it’s going to be a big summer but I think they’re playing well and they’ve got a good team.

“Experience is something that is very important and they say you can’t buy it on a shelf, nor should you be able to.

McGrath, who was recently inducted in the ICC Hall of Fame said that it is time for teams to accept rotation policy for bowlers and put it into practice.

However, he warned against the misuse of the policy.

“I think in Perth it probably backfired a little bit a little bit with the inexperience there … but players have to be happy with it and accept it and move on,” McGrath concluded.