Axar Patel hit an unbeaten 64 runs to help the Indian cricket team register a remarkable victory in the second ODI against West Indies and take an unassailable lead in the three-match series.

Trinidad: Axar Patel hit an unbeaten 64 runs to help the Indian cricket team register a remarkable victory in the second ODI against West Indies and take an unassailable lead in the three-match series. The all-rounder emerged as India’s unlikely hero with the bat and hit massive boundaries during the innings. He hit five gigantic sixes and three fours during his wonderful innings and broke a 17-year-old record held by former India captain MS Dhoni. This innings will certainly help the confidence of Axar Patel, who has been inconsistent for the Indian cricket team for a while now. He has mostly lived under the shadows of Ravindra Jadeja but now he has a chance to cement his place in the team.

Axar Patel came to bat in a tough situation and took the team to victory. In the process, he became the Indian batter to hit the most number of sixes at No.7 or lower in a successful ODI chase. MS Dhoni had hit three sixes during India’s chase against Zimbabwe back in the 2005 series. Former Indian all-rounder Yusuf Pathan is also in the list.

Yusuf Pathan matched MS Dhoni’s record twice during his international career both in 2011 against South Africa and Ireland.

Due to Axar Patel’s knock, India won the 12th consecutive bilateral series against the West Indies and the fifth consecutive bilateral ODI series in the Caribbean. Chasing 312 to win, India 32 needed from 24 balls when Axar slammed two consecutive fours off Romario Shepherd to bring up his fifty off just 27 balls. Avesh Khan, too, hit a boundary in the same over as India collected 13 from the 47th. Alzarri Joseph followed it up with a four-run 48th over.

With the equation now down to 15 off 12, Jayden Seales conceded just seven and picked up the wicket of Avesh. Kyle Mayers, bowling the final over in an LOI for the first time, had 8 runs to play with. He went for two off the first three before Axar sealed the deal with a six off the fourth ball. 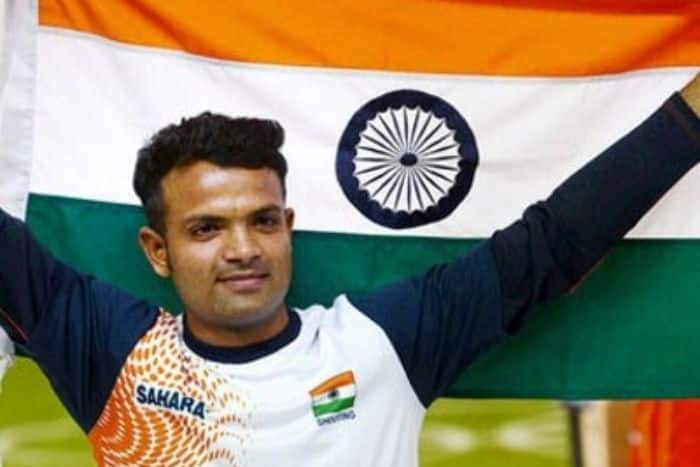