Pakistan pace legend Wasim Akram is surprised that off-spinner Harbhajan Singh has been left out of the Indian team for the ODIs against England as he feels the veteran tweaker does not deserve to be dropped despite being out of form. 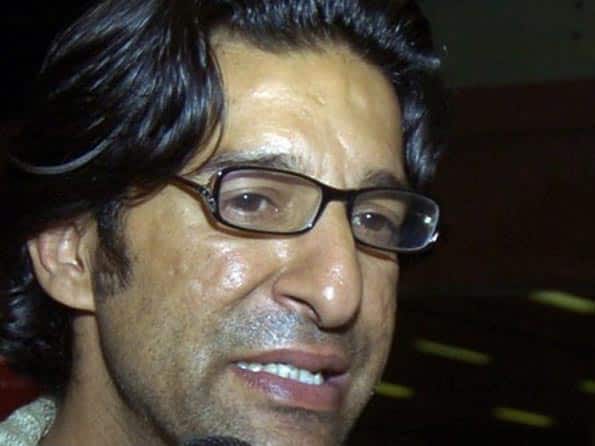 Pakistan pace legend Wasim Akram is surprised that off-spinner Harbhajan Singh has been left out of the Indian team for the ODIs against England as he feels the veteran tweaker does not deserve to be dropped despite being out of form.

“It is definitely a surprise for me that he is not in the team. He was expected to be fresh and eager to do well. I am all for youngsters but Harbhajan is only 31. He does not deserve this after just two or three bad series,” Akram told ‘Mobile ESPN’.

The off-spinner, who is currently leading the Mumbai Indians in Champions League Twenty20, missed a major part of the England tour due to an abdominal injury.

The feisty bowler has taken just 17 wickets in 17 ODIs this year at a less than impressive average of 41.29. But Akram feels that Harbhajan has a lot more to offer.

“Experience matters a lot. He has been a good servant to the Indian team for 15 years. He bowled really well in the World Cup. His batting too is an asset.

“I just hope this axing is a wake-up call for him and I am sure he is going to return. I have full faith in him, both as a cricketer and as a fighter,” said the former Pakistan skipper.

Akram said India will benefit greatly from Harbhajan’s experience when they tour Australia later this year.

“He would need to continually play cricket in order to make it to the big series against Australia. Currently he is excelling in his role as leader of a depleted Mumbai Indians team.

“He will surely derive a lot of confidence from their performance. He should play a couple of games in Ranji Trophy as well. I expect him to make a comeback very soon,” said Akram.

India will field a depleted bowling attack with Praveen Kumar being the most experienced pacer among the younger lot.

Akram fears this will put enormous pressure on Praveen.

“Praveen will be under a lot of pressure. He is an excellent new ball bowler. He was unplayable in England but these Indian wickets will be different.

“Had India played Varun Aaron in England on helpful tracks, his confidence would have been sky high going into this series. But there is a risk that he may be punished on Indian flat tracks against a strong England team. That may shatter Aaron’s confidence,” he said.(PTI)