The series is in danger of being affected by the ten-day lockdown imposed from Friday night in the whole of Sri Lanka due to rising Covid-19 cases. 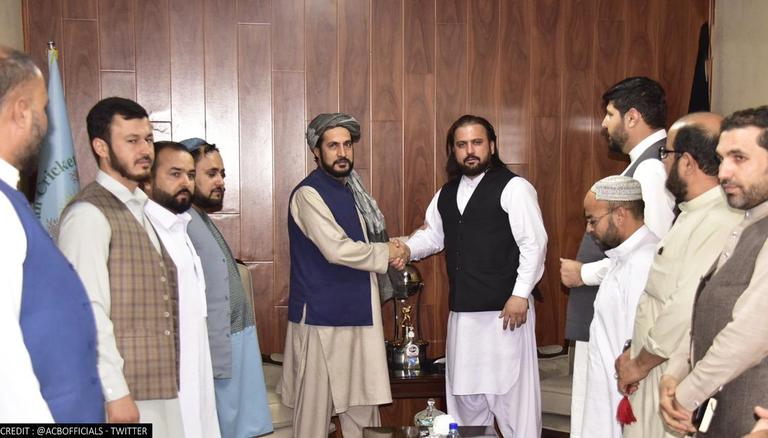 Azizullah Fazli has been appointed as the acting chairman of the Afghanistan Cricket Board (ACB) on Sunday. Fazlis appointment is the first big development related to cricket in the country since the Taliban took over on August 15 after the withdrawal of USA troops and President Ashraf Ghani leaving the country for UAE.

“Former ACB Chairman Azizullah Fazli has been re-appointed ACB’s acting Chairman. He will oversee ACB’s leadership and course of action for the upcoming competitions,” read a tweet from the ACB on Sunday.

Fazli had previously served as the chairman of ACB after Atif Mashal resigned. He held the post from September 2018 till July 2019. He was replaced by Farhan Yusufzai as the chairman after Afghanistan finished at the bottom of the points table in the 2019 Cricket World Cup in England.

Fazli has been associated with Afghanistan cricket for almost two decades. He was among the early group of players who established the game in the country. After his playing days were over, he also served as the ACB’s vice-chairman and adviser.

His first task will be to ensure Afghanistan’s upcoming three-match ODI series against Pakistan in Sri Lanka goes smoothly despite various obstacles. With commercial flights from the Hamid Karzai International Airport in Kabul yet to resume post the Taliban’s takeover, it is understood that Afghanistan’s players will have to travel by road to Pakistan and fly out for Sri Lanka from there.

The series is in danger of being affected by the ten-day lockdown imposed from Friday night in the whole of Sri Lanka due to rising Covid-19 cases. 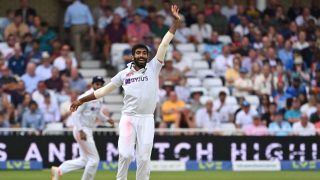 Jasprit Bumrah on Verge of a Big Record During 3rd Test at Headingley, Could Become Fastest Indian to 100 Test Wickets