A total of 260,143 people voted in the poll in which the Pakistan cricketer garnered around 46 per cent votes. 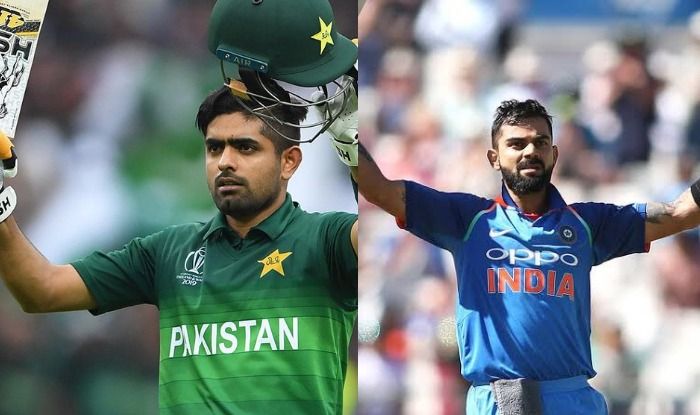 Pakistan skipper Babar Azam – who is a premier batsman in the world – edged India captain Virat Kohli, English captain Joe Root and Kane Williamson in a poll conducted by the International Cricket Council (ICC) on their official Twitter account. ICC asked fans to pick the player who plays the best cover-drive.

All the cricketers in the list are top batsmen in the world and to see Babar beat such big names in the poll, is certainly a massive feat. A total of 260,143 people voted in the poll in which the Pakistan cricketer garnered around 46 per cent votes.

He was closely followed by Kohli – who finished second by a whisker. Kohli lost out to Babar by a margin of 0.01 per cent. NZ star Williamson is third in the coveted list with 7.1 per cent, while Root with 1.1 per cent was at four.

Who is this generation’s cover drive 👑? pic.twitter.com/Ka9Cs2UlmK

Kohli on the other hand averages in excess of 50 across formats and has been one of the best players of the decade. Kohli – who was on paternity leave – is back at the helm of affairs as India hosts England at home. Kohli would be expected to play a big part in the series after having missed out on the Australia tour.

Root has been ominous form, he has hit three consecutive centuries in the spin-friendly conditions of the sub-continent. In the first Test at Chennai against India, Root is on the verge of scoring a double hundred.

At the time of filing the copy, Root is on 147 as England dominate proceedings. 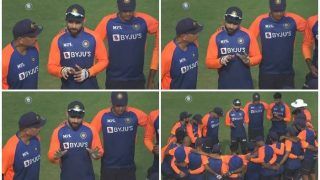 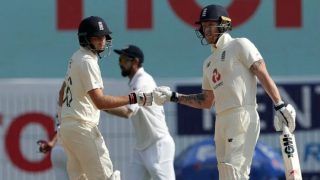