Chasing 151, Australia won the match by seven wickets as Steve Smith bagged the Man of the Match for a brilliant 80* off 51 balls. Pakistan skipper Babar Azam could not keep a lid over his emotions during the second T20I against hosts Australia. In the 12th over of the match, Azam hit the ball to long-on and was looking to pinch a second run, which was available. To his surprise, Asif Ali denied the second and sent Azam back. Off the very next ball, Agar pushed an armer, to which Ali went for a slog which was not well-timed and was caught by Pat Cummins at the cow-corner region. This did not go down well with the skipper who felt had the second run been taken off the previous ball, Ali would not have been on strike and Pakistan would not have lost a wicket.

Here is the video of Babar Azam losing his cool on Asif Ali:

Ali scored four off five balls and was dismissed at a crucial juncture as Pakistan was looking for a big finish.

Chasing 151, Australia won the match by seven wickets as Steve Smith bagged the Man of the Match for a brilliant 80* off 51 balls. With the win, Australia takes a 2-0 lead in the series.

“Credit goes to Smith. He took the game away with magnificent innings. Very disappointed. We didn’t bat well in the powerplay. Iftikhar gets the credit for the knock he played. I love the wickets here as the wickets are pretty true. I enjoy batting here,” said Babar Azam at the post-match presentation. 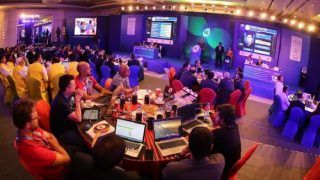 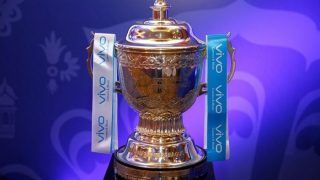