In a press conference on Saturday, she also admitted that the two were in love and knew each other from school. 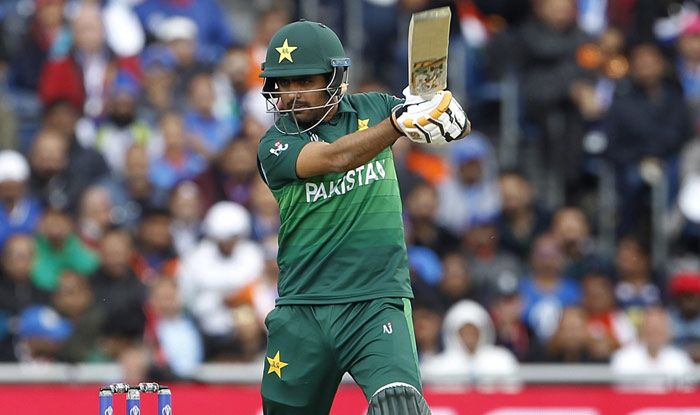 Pakistan skipper Babar Azam has found himself in trouble after a woman has accused him of exploiting her sexually for 10 years and not marrying her after making promises. The woman revealed that she knows the cricketer even before he did not start playing the game and backed him always. In a press conference on Saturday, she also admitted that the two were in love and knew each other from school.

The woman revealed that Babar promised that he would marry her in 2010 and the couple also eloped for a court wedding the following year. But the Pakistan mainstay had a change of mind after he shot to fame after being selected for the national side.

So this lady has made accusations against Babar Azam “he promised to marry me, he got me pregnant, he beat me up, he threatened me and he used me”

The woman also accused Babar of physically abusing her and threatening to kill her. As Babar was not from a well-to-do family, she revealed that she took care of his financial expenses in the early part of his career.

It is now going to be interesting to see if the Pakistan Cricket Board takes any stern action against Babar or not after all that has come to the public forum.

Meanwhile, the Pakistan cricket team is undergoing a 14-day self-isolation period in New Zealand ahead of the series. Seven cricketers of the side have tested positive for the deadly virus. The names of the cricketers who have contracted the virus have not been revealed. 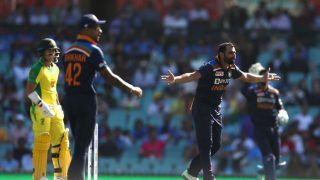 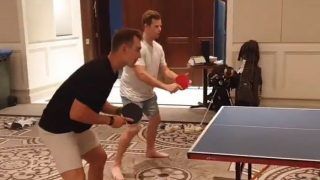