Babar Azam is one step closer in his quest of becoming the No.1 batter in all three formats of the game after he inched closer to the top Test ranking on the latest ICC Men's Player Rankings.

New Delhi: Babar Azam is one step closer in his quest of becoming the No.1 batter in all three formats of the game after the Pakistan captain inched closer to the top Test ranking on the latest ICC Men’s Player Rankings. While the Pakistan skipper already holds top billing in both white-ball formats, the 27-year-old is yet to reach the summit at Test level and still trails England’s Joe Root following the latest rankings update released by the ICC on Wednesday.

He is also close to matching Ricky Ponting’s record in international cricket. The former Australian captain is the only batsman ever to top the rankings in all three formats of the game at the same time.

In the current rankings, Root remains clear at the top of the Test list, but Babar rises one spot to third overall and to a career-high rating of 874 points on the back of his tremendous century in the opening Test of Pakistan’s ongoing series against Sri Lanka in Galle.

Babar scored almost 55 percent of Pakistan’s first-innings runs during that Test, with the right-hander contributing 119 runs to a team score of 218 that ultimately helped the side keep in touch with Sri Lanka’s first innings total of 222.

Babar recently said it was a dream of his to become the No.1 ranked batter in all three formats of the game and this rankings rise sees him move that little bit closer to achieving that very difficult goal. The in-form captain wasn’t the only Pakistan player to make an eye-catching move on the latest rankings, with star pacer Shaheen Afridi also jumping up a spot on the list for Test bowlers.

Afridi picked up four wickets during the first innings of that Test against Sri Lanka and that catapulted him in front of India quick Jasprit Bumrah and into third on the bowler rankings. Pakistan opener Abdullah Shafique was named Player of the Match for his match-winning century in the second innings of that Galle Test and that saw him jump 23 spots to 16th overall on the batter rankings with 671 rating points. Only two batters have had more points after six Tests Sunil Gavaskar (692) and Donald Bradman (687).

Shafique’s 671 points are the most for a Pakistan batter after six Tests, the previous being Saeed Ahmed with 614 points.

Prabath Jayasuriya has climbed 11 spots to the 44th position with 481 points, the fourth-highest by any bowler after two Tests, after Narendra Hirwani (519), Alec Bedser (500) and Bob Massie (494). There was no movement inside the top 10 on the latest T20I rankings following the completion of New Zealand’s series in Ireland, but there were some changes on the updated ODI lists.

The ODI series between England and South Africa finished squared at 1-1 and it was in-form Proteas star Quinton de Kock that benefitted most as he jumped two places on the latest batter rankings. De Kock hit an unbeaten 92 during the final match of the series in Leeds and that saw the 29-year-old left-hander rise two places to fourth overall.

West Indies batter Shai Hope rises three spots to 12th overall on the ODI batter rankings, while stand-in India captain Shikhar Dhawan jumps one place to equal 13th after an impressive 97 in the opening match of their ongoing series in the Caribbean. 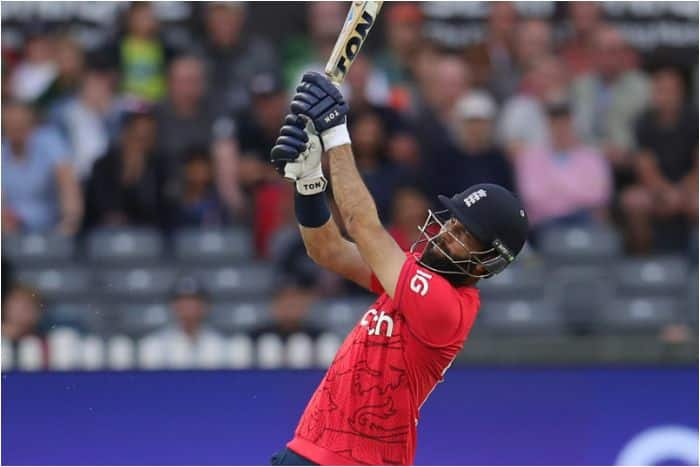