Virat Kohli held the record for 1013 days in the previous decade, but poor form in last few years has seen him slip in the Rankings

New Delhi: Pakistan skipper Babar Azam has leapfrogged Indian stalwart Virat Kohli to become the number one T20I batter for the most consecutive days. Kohli stayed at the helm of T20I rankings for 1013 days, but Babar has now surpassed this number and has held on to his top spot for 1014 days.

Babar Azam is currently the No 1 ODI and T20I batter in ICC rankings. The Pakistan skipper is eager to claim the top spot in all three formats of the game. Babar has been in the middle of a purple patch and has consistently scored runs in all formats of the game. Kohli, on the other hand, has struggled to get going and has not scored a hundred in any format since 2019.

Meanwhile, in the latest ICC rankings released on Wednesday, India opener Ishan Kishan has slipped one place to seventh. Ireland batter Harry Tector was rewarded for his impressive outings against India in the T20I series and jumped a massive 55 places to settle at the 55th spot. Deepak Hooda, who became the fourth Indian to score a T20I century, also progressed whopping 414 sports to become the 104th ranked batter.

Meanwhile, England batter Joe Root has held on to his top spot in the Test rankings after a staggering performance in the recently concluded Test series against New Zealand.

Mitchell and Blundell, who were involved in century partnerships in all three Tests of the series, are both in the top 20 now. Mitchell’s scores of 109 and 56 see him advance four places to 12th position while Blundell’s knocks of 55 and 88 not out have lifted him 11 slots to 20th position.

England batter Jonny Bairstow, who has been quite the centrepiece with his blistering knocks in this series, has advanced 20 places to 21st after scoring 162 and 71 not out while Oliver Pope is up three places to 49th after his 82 in the second innings of the Test, which England won by seven wickets to complete a 3-0 series victory.

Left-arm spinner Leach’s Player of the Match effort of 10 for 166 has helped him leap 13 places to a career-best 25th position among bowlers while Stuart Broad has moved up one place to 13th in Wednesday’s weekly update. 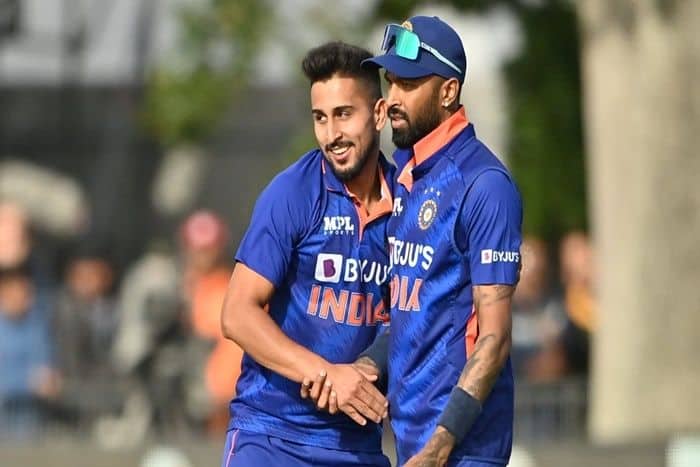 I Backed Umran Since...: Hardik Pandya On Giving Malik The Last Over vs Ireland In 2nd T20I In Dublin 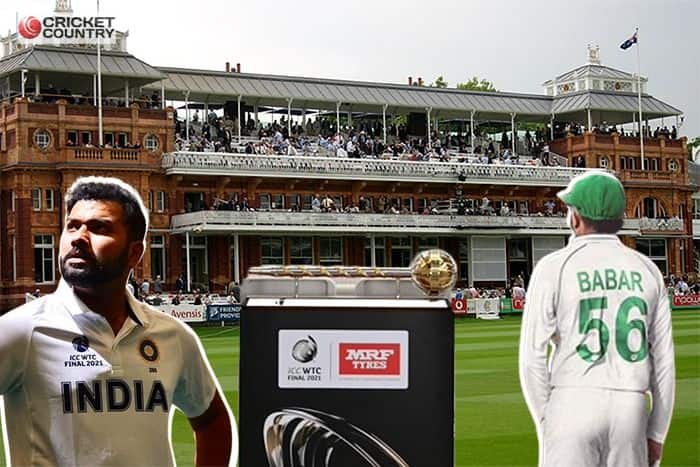