T20 World Cup 2021: Bangladesh beat Oman by 26 runs in an encounter that was closer than the scoreboard suggests. Watch all the action starting from the fall of wickets to sixes hit in the video highlights. 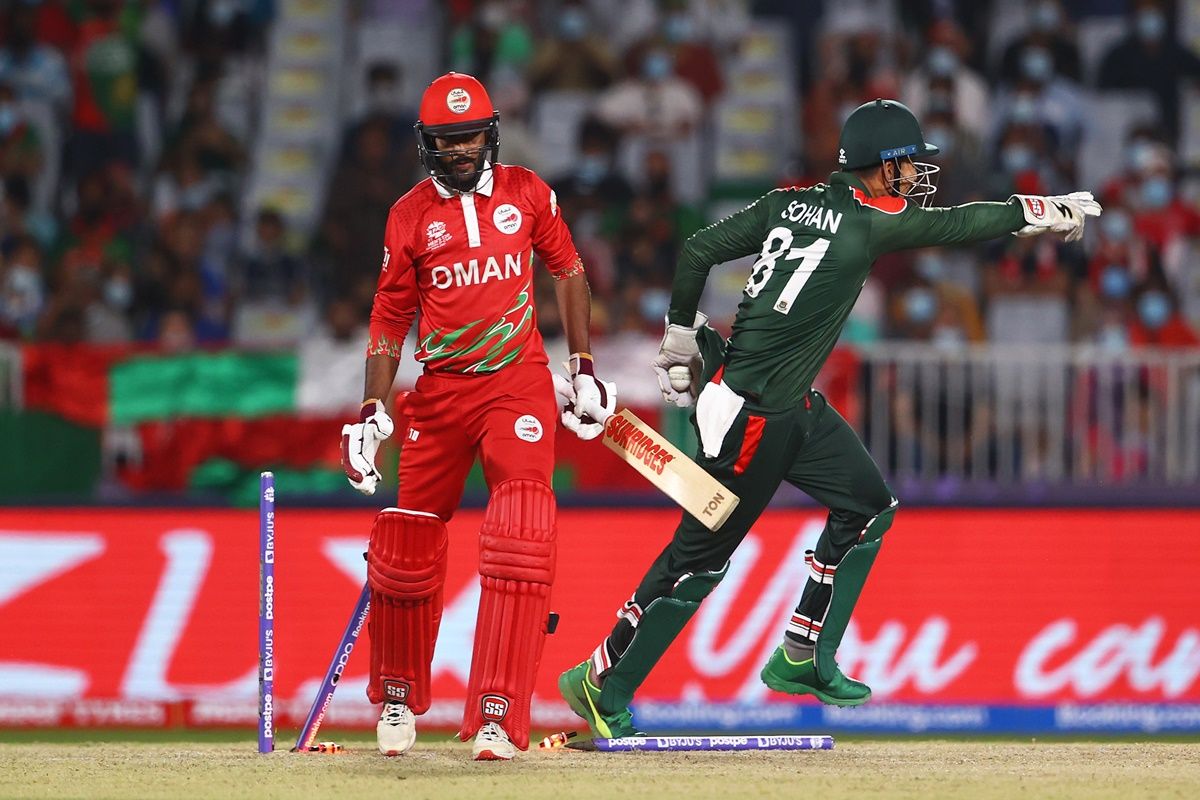 Al Amerat: Bangladesh secured their first win of the tournament by 26 runs after getting the better of Oman in their second match to keep their hopes alive in the T20 World Cup held in UAE and Oman. Opting to bat first at the Al Amerat Cricket Ground (Ministry Turf 1), Bangladesh once again got off to a poor start, losing Liton Das (6) early who was soon followed by Mahedi Hasan for a duck back to the dressing room.

With Bangladesh, finding themselves in a spot of bother, Shakib Al Hasan came to the party with a brilliant 42 off 29 balls that got them back in the match. Both Shakib and opener Mohammad Naim added 80 runs for the third wicket partnership that had put the pressure right back on Oman.

But the Bangla Tigers once again lost their plot in the middle overs and the dismissal of Shakib started a mini-collapse which saw Bangladesh lose four wickets in a span of 19 balls with just 21 runs added to the total.

A late cameo from skipper Mahmudullah (17) helped Bangladesh reach a respectable total of 153 for 10 in their allotted 20 overs.

Oman got off to a pretty good start after losing the early wicket of Aqib Ilyas as Jatinder Singh and Kashyap Prajapati stitched together a 34-run stand that kept the Omanis in the chase. Jatinder kept the scoreboard ticking but his dismissal sparked a collapse in the Omani batting line-up that saw them getting restricted to a score of 127 for 9 at the end of 20 overs, handing Bangladesh their first win of the tournament. 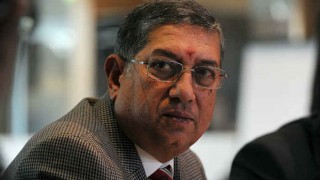 T20 World Cup 2021: Eoin Morgan Willing to Drop Himself From England T20 Squad, Says Will Not Come in Way of Team Winning Title