Pakistan won the first Test convincingly and Bangladesh would look to bounce back in the second and final Test starting December 4. 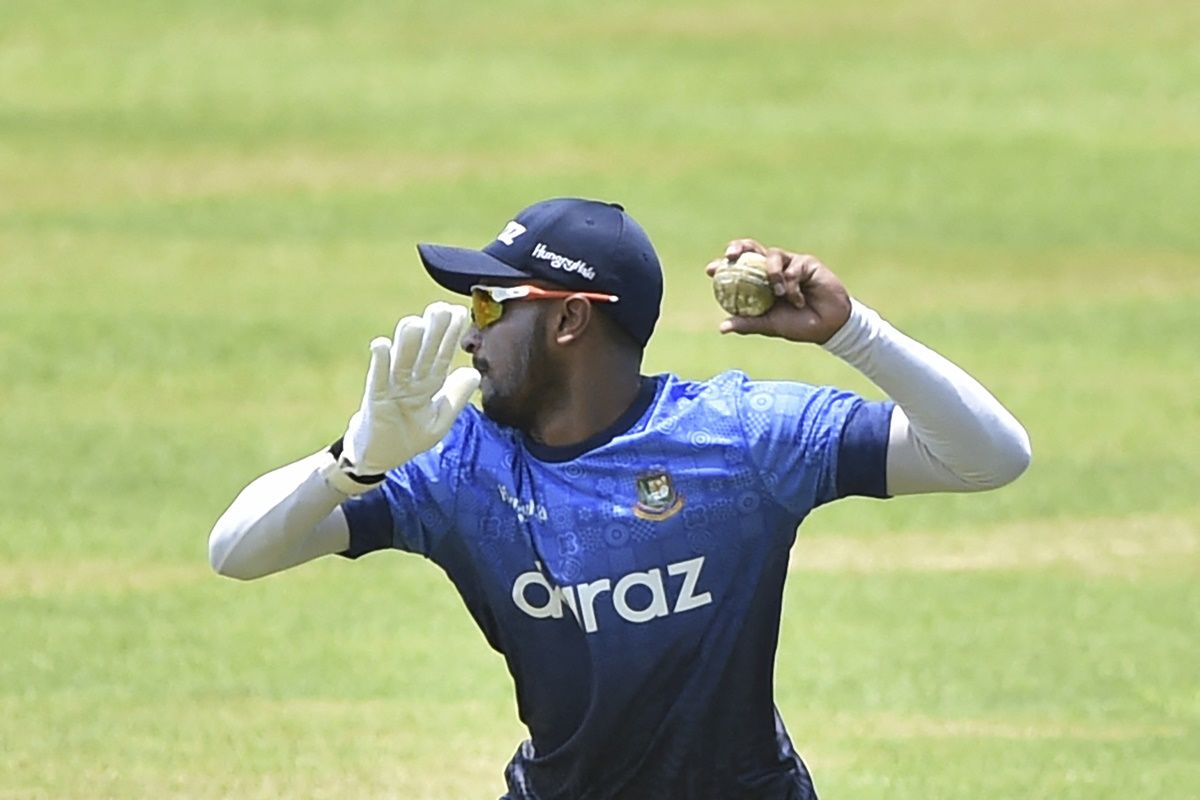 Dhaka: There is some good news coming for Bangladesh even after losing the first Test to Pakistan. All-rounder Shakib Al Hasan has been declared fit and will be available for selection in the second and final Test starting December 4. Along with Shakib, fast bowler Taskin Ahmed, who was ruled out of the first Test due to a finger injury he sustained during the third T20I against Pakistan has also recovered on time to be fit for the final Test.

Shakib had failed to recover from his hamstring injury in time for the Chattogram Test that Bangladesh lost to Pakistan by eight wickets. Apart from the first Test, he also missed the T20I series against Pakistan and the last couple of matches in the T20 World Cup.

The new inclusions make it a 20-man squad for the Dhaka Test as nobody was dropped out from the side named for the opening match. 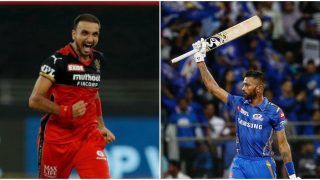 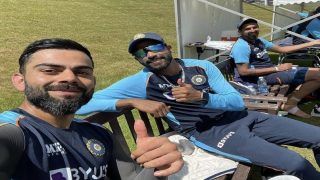