A Bangladeshi resident threatened to cut Shakib to pieces with a chopper and claimed he will walk from Sylhet to Dhaka to kill the international cricketer if that's necessary. 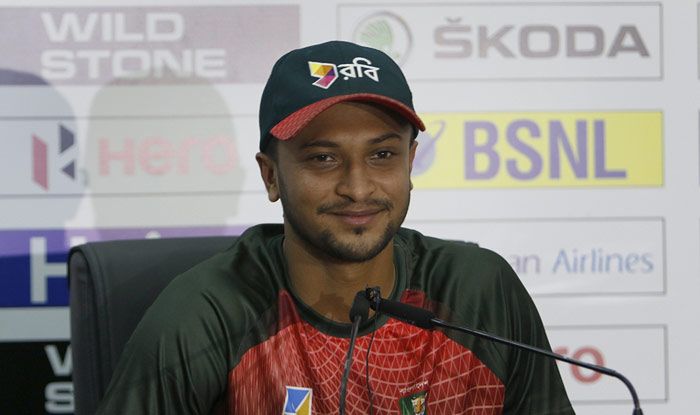 During a Facebook live on Sunday afternoon, Mohsin Talukder, a resident of Shahpur Talukder Para in Sylhet, accused Shakib of blasphemy and hurting the Muslims.

He threatened to cut Shakib to pieces with a chopper and claimed he will walk from Sylhet to Dhaka to kill the international cricketer if that’s necessary, reports news agency IANS.

Talukder again went live on Facebook and this time apologised for making the threat but asked celebrities to follow the ‘right path’.

The videos have reportedly been removed from the social networking website.

Last Thursday, Shakib was in Kolkata to inaugurate a Kali Puja in Beleghata area where he was also seen praying in front of the idol.

He was banned by the International Cricket Committee (ICC) for two years (one year suspended) after failing to report approaches made by a bookmaker.

The ban ended on October 29.

The 33-year-old had termed the ban as a ‘blessing in disguise’ which has helped him change his perspective about life. “It helped me in many ways and mostly in positive ways. Lot of doors opened for me and I can think about life differently, it’s a blessing in disguise. I don’t regret this one year,” Shakib said in a video posted on his official YouTube channel.

“When a man comes back from this situation he is much more matured. Now I think differently than before and it will surely help me in my life,” he added. 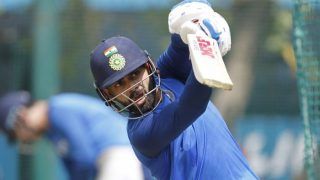 India vs Australia: Virat Kohli is Worth Two Players And His Absence Will Impact Test Series, Says Glenn McGrath