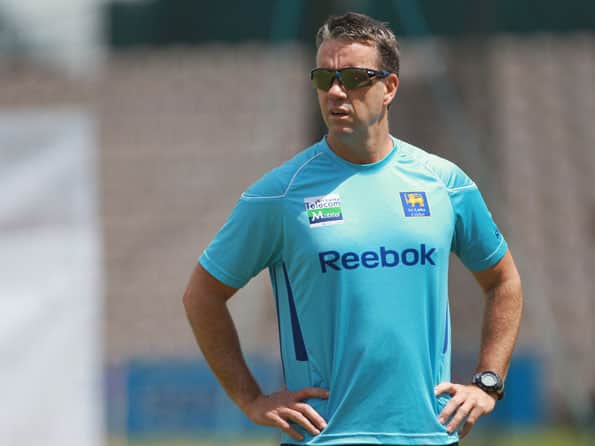 Law, who is currently serving as interim coach of Sri Lanka after Trevor Bayliss resigned following World Cup, will join Bangladesh next month when the Tigers tour Zimbabwe via South Africa to play a Test and one-day series in August.

“Stuart Law was far ahead on our shortlist for a new coach. He has been appointed the head coach of the Bangladesh national cricket team for two years starting from July 1,” Bangladesh Cricket Board (BCB) spokesman Jalal Yunus was quoted as saying in the media.

The 42-year-old Law has featured in one Test and 54 ODIs for Australia and served as an assistant coach for Sri Lanka under Bayliss.

“I only need to put pen to paper. I have finalised it so the BCB (Bangladesh Cricket Board) can tell you,” Law was quoted as saying by Dhaka-based newspaper ‘Prothom Alo’.

“I asked the SLC if they would want me to continue after November but they couldn’t confirm anything, so I told them that I won’t continue after the UK tour. The most important thing for me is job security.

“I just have to go back to Sri Lanka to sort out a few things and after I spend some time with my family, I will join the Bangladesh team. I am not sure if it will be two weeks or ten days before the tour to Zimbabwe,” he added.

Law, who captained Queensland for a decade and also led Lancashire for seven to eight years, will replace Siddons, who had taken charge of Bangladesh in November 2007 but following the team’s debacle in World Cup his contract was not renewed.