Bangladeshi president's son Nazmul Hasan Papon has been made the new chief of that South Asian country's cricket authority. 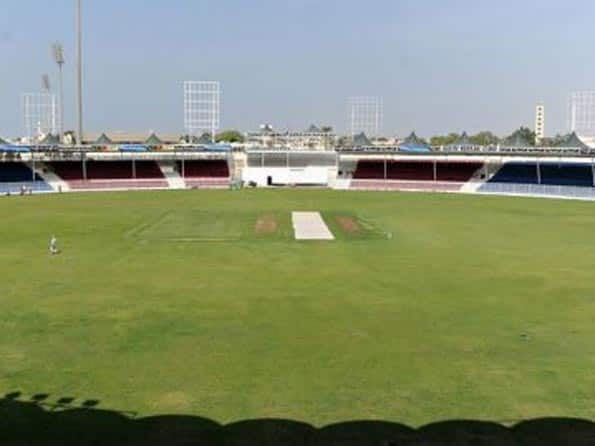 Bangladeshi president’s son Nazmul Hasan Papon has been made the new chief of that South Asian country’s cricket authority.

Kamal recently wrote to NSC chairman Sarker, who is also state minister for Bangladesh’s youth and sports, requesting him to appoint a new president of the BCB so he could hand over his responsibilities as chief of the apex cricket authority.

Bangladesh’s Youth and Sports Ministry Secretary Mahbub Ahmed confirmed to Xinhua the appointment of Papon as the 14th president of the BCB.

He said a circular was issued about Papon’s appointment, but he could not tell immediately whether the appointment is on an interim basis or permanent.

An NSC official who preferred to be unnamed said Kamal, who was made the ICC vice president Oct 9 for the next two years, has already stepped down as the BCB president.

He said Papon, also a ruling party lawmaker, is currently in Kuwait with Bangladeshi President Zillur Rahman. He is expected to return home Thursday and take charge of the BCB. (IANS)