Citing lack of preparedness, Bangladesh Cricket Board has decided to not go ahead with the day-night Test. 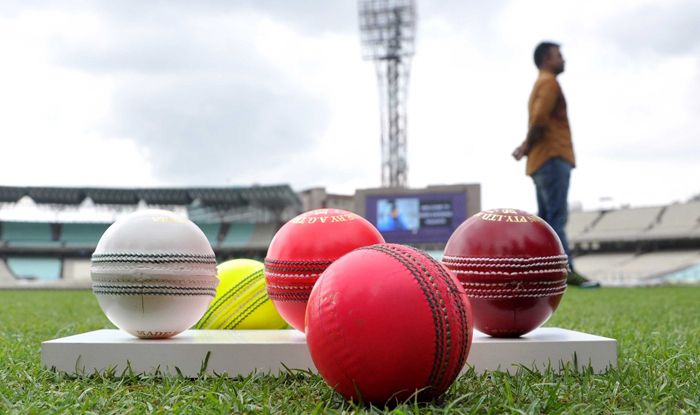 Bangladesh have rejected the proposal to play a day-night Test in Pakistan during the their next leg of their tour of the country in April.

Pakistan Cricket Board (PCB) chief executive Wasim Khan had said they are keen to host a pink-ball Test against Pakistan after successfully hosting three straight Tests (two vs Sri Lanka and one vs Bangladesh) in the recent months.

Bangladesh accepted to tour Pakistan for Tests after a lot of back and forth, playing their first Test last week which they went on to lose by an innings and 44 runs. They had earlier also suffered a 0-2 defeat in a three-match T20I series with one game abandoned without toss due to rain.

They are touring Pakistan in three phases – the first two involving T20I series in January-February while the third in April during which they will play a one-off ODI followed by the second Test of the tour.

Bangladesh had played their maiden day-night Test against India last year in Kolkata which they went on to lose by an innings and 46 runs. 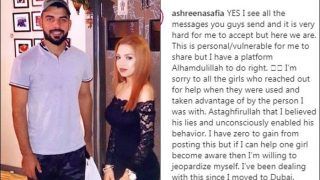 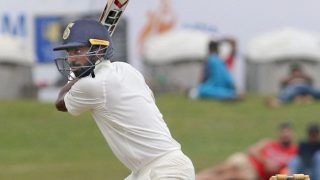